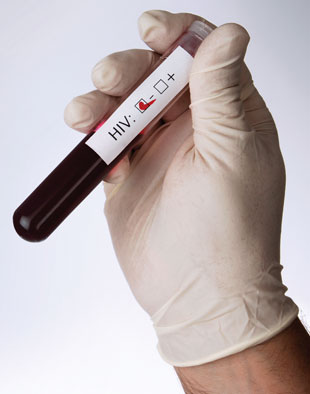 A fatal disease has been tamed into a chronic condition. The next step is to find a cure. Scientists are innately cautious, and AIDS researchers have learned humility over the years. Science operates around a core of uncertainty, within which lie setbacks, but also hope.

—Harvard Medical School researcher Jerome Groopman, in a New Yorker article about the quest to find a cure for AIDS (December 22 & 29, 2014)

For a long time scientists were cautious about referring to a cure. The possibility just seemed so out of reach. But people are talking about it more now than they used to. Several drug companies are shifting away from developing new HIV drugs to pursuing strategies for using existing drugs to eradicate the virus.

—Robert Siliciano, Johns Hopkins University infectious disease researcher who studies HIV latency, on the website of the university’s Institute for...

The currency of science is fragile, and allowing counterfeiters, fraudsters, bunko artists, scammers, and cheats to continue to operate with abandon in the publishing realm is unacceptable.

—Ellen Stofan, NASA chief scientist, speaking during a recent NASA panel discussion about the search for water in the universe (April 7)

As HIV investigators continue the campaign to control and conceivably eradicate HIV worldwide, certain directions reflecting myths or misconceptions about this infectious disease have been embraced, while other concepts with merit have been left relatively unexplored. These issues in HIV pathogenesis threaten to prevent a true long-term solution to HIV infection and, perhaps, infections by other human pathogens.

Most work going on in brain imaging is of no scientific value.