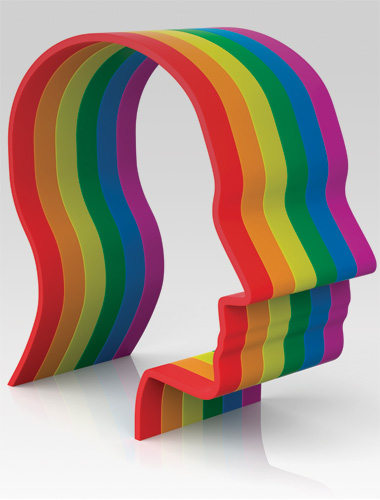 Our research . . . shows that gaydar is indeed real and that its accuracy is driven by sensitivity to individual facial features as well as the spatial relationships among facial features.

—Psychologists Joshua Tabak and Vivian Zayas, in a New York Times opinion piece about their recently published research, which tested the ability of volunteers to guess the sexual orientation of people in photographs (June 1, 2012)

Sorry we didn’t design some new creature that never existed before as our opening gambit. What we published was the proof of concept. It’s like: “Gee, it would be really nice if the Wright brothers made a supersonic jet! Because that would have been much more useful!”

If you don’t like the word evolution, I don’t care...

—Paleoanthropologist Richard Leakey, in an interview where he opines that skepticism about evolution will end in the next few decades as more and more scientific data emerges (Associated Press, May 26, 2012)

Bits of nature do not shout out “Examine me!” Throughout history, instead, innovative scientists have built a number of lampposts under which their successors can look. It is always worth considering whether the questions that now seem most significant demand looking elsewhere for new sources of illumination.

—Columbia University philosopher Philip Kitcher, “The Trouble with Scientism” (The New Republic, May 4, 2012)

Pregnant women were dying in 2009 just because they were pregnant. There were more years of life lost in 2009 than in 1918.