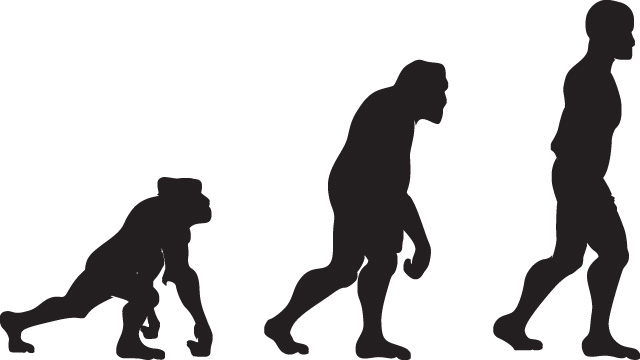 HB 368 and other bills like it are a permission slip for teachers to bring creationism, climate-change denial, and other non-science into science classrooms.

—Eugenie Scott, director of the Oakland, California-based National Center for Science Education, referring to a law passed in Tennessee that allows public-school educators to teach alternatives to mainstream scientific theories, such as evolution and global warming (Nature, Apr. 11, 2012)

I do not believe that this legislation changes the scientific standards that are taught in our schools or the curriculum that is used by our teachers.

—Tennessee Governor William Haslam, a Republican who failed to either sign or veto Tennessee’s “monkey bill,” which therefore became law on Apr. 10, 2012

It’s not a bad thing to investigate the existence of biological bases for difference between the genders. But between the time researchers test their subjects and the date of their birth, so many...

—Forbes contributor Victoria Pynchon, on a Stanford Center of Neuroscience for Women’s Health study of the biological underpinnings of the “gender leadership gap”  (Apr. 10, 2012)

We’re confident that it will result in significant reductions in agricultural antibiotic use and reductions in resistance pressure. That’s why we’re doing this.

—Michael Taylor, the US Food and Drug Administration’s deputy commissioner of food, on a new rule that requires farmers and ranchers to get a prescription to use antibiotics in livestock (The New York Times, Apr. 11, 2012)

All of science is uncertain and subject to revision. The glory of science is to imagine more than we can prove. The fringe is the unexplored territory where truth and fantasy are not yet disentangled.

—Physicist Freeman Dyson, in a review of Margaret Wertheim’s Physics on the Fringe: Smoke Rings, Circlons, and Alternative Theories of Everything (New York Review of Books, Apr. 5, 2012)

Understanding the biology behind artistic insights, inspiration, and the beholder’s response to art could be invaluable to artists seeking to heighten their creative power. In the long run, brain science may also provide clues to the nature of creativity itself.

—Eric Kandel, in an interview with Jonah Lehrer about the Nobel laureate’s recently published book, The Age of Insight: The Quest to Understand the Unconscious in Art (Wired Science, Apr. 7, 2012)