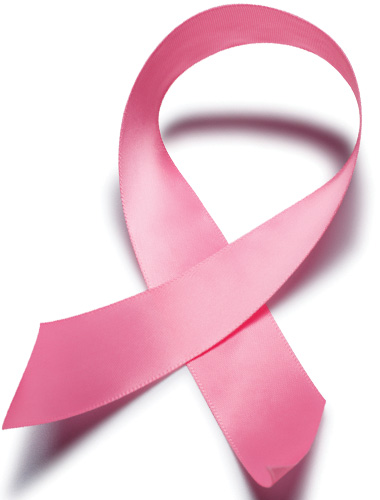 In one generation we have come a long way in our efforts to understand cancer. The next generation can look forward to exciting new tasks that may lead to a completion of our knowledge about cancer, closing one of the most challenging chapters in biological research.

—Nobel Prize-winning virologist Renato Dulbecco, who died in February, in a 1986 Science commentary on why the human genome sequence is important to cancer research (Mar. 7, 1986)

The brain is a 1.5 kilogram mass of jelly, the consistency of tofu, you can hold it in the palm of your hand, yet it can contemplate the vastness of space and time, the meaning of infinity and the meaning of existence. It can ask questions about who am I, where do I come from, questions about love and beauty, aesthetics, and art, and all these questions arising from this lump of jelly. It is truly the greatest of mysteries.

I see the failure to communicate science with clarity as far more serious for society. We feel the disconnect all around us, from a common misimpression that evolution is the theory that we’re descended from monkeys, to the worry that physicists in Geneva might suck the universe into a teacup—or something uncomfortably smaller.

I began to realize that the ‘control’ animals used for research studies throughout the world are couch potatoes.

—Neuroscientist Mark Mattson on obesity among laboratory rodents and the effect the epidemic may be having on human health research (Slate, Nov. 16, 2011)