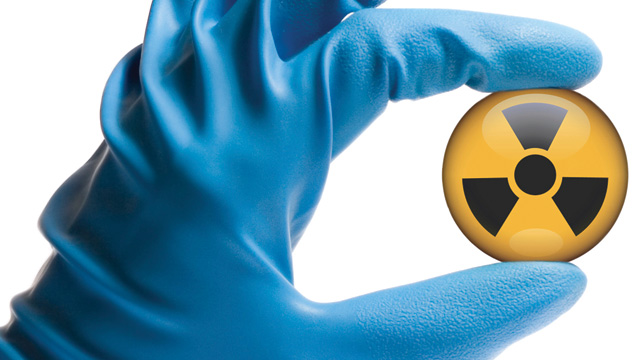 The disaster at Chernobyl, and now Fukushima, provide unique opportunities to assess the risks and hazards of prolonged exposure to mutagenic contaminants that likely have relevance for other communities inhabiting the regions affected by these disasters.

In the roughly 115 years since Roentgen discovered X-rays we have learned a lot about the values and hazards of exposure to ionizing radiation. But we still have a hell of a lot to learn.

Both our life spans and our five senses are inadequate to the task of comprehension: The most powerful mechanism...

Although the scientific process tries to makes sense of problems by isolating every variable, reality doesn’t work like that. Instead, we live in a world in which everything is knotted together, an impregnable tangle of causes and effects. Even when a system is dissected into its basic parts, those parts are still influenced by a whirligig of forces we can’t understand or haven’t considered or don’t think matter. Hamlet was right: There really are more things in heaven and Earth than are dreamt of in our philosophy.

—Science writer Jonah Lehrer in a Wired article entitled, “Trials and Errors: Why Science Is Failing Us” (Dec. 16, 2011)

—Stanford University neuroscientist Robert Sapolsky, in response to the question, “What is your favorite deep, elegant, or beautiful explanation?” posed by Edge.org (Feb. 9, 2012)