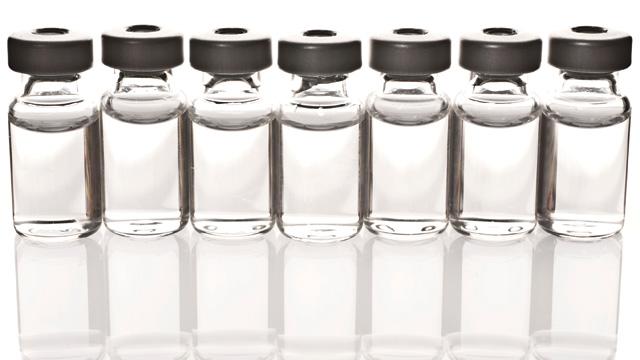 Vaccination is the medical sacrament corresponding to baptism. Whether it is or is not more efficacious I do not know.

When evaluating the worth of an innovation, we should be concerned with its wider social implications, as well as its narrowly economic ones. In other words, scientists should have consciences.

Science is the art of our time. Science has several rewards, but the greatest is that it is the most interesting, difficult, pitiless, exhilarating, and beautiful pursuit...

—Science historian Horace Freeland Judson, who died last month (May 2011), in his 2004 book The Great Betrayal: Fraud in Science

The present fashion is for BIG projects, generated from above. This view was boosted by the Human Genome Project, and while some big projects work, they erode the anarchic and creative spirit that drives science forward. Students and post-docs see this, and it is hard for their idealism to persist.

Ironically, at the same time that genetics has ceased to be a popular explanation for human intellectual and temperamental differences, genetic theories for the causation of virtually every physical disorder have become the mode. ‘DNA’ has replaced ‘IQ’ as the abbreviation of social import.

—Evolutionary biologist Richard Lewontin, in a review of Evelyn Fox Keller’s new book The Mirage of Space Between Nature and Nurture (The New York Review of Books, May 26, 2011)