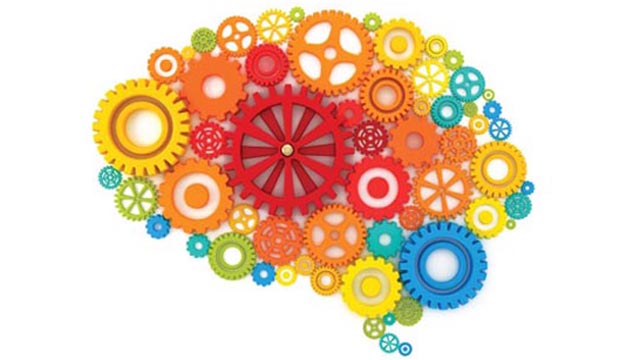 The achievement is impressive, but it is a wholly formal achievement that involves no knowledge…and it does not come within a million miles of replicating the achievements of everyday human thought.

By 2029, we’ll have reverse engineered and modeled and simulated all the regions of the brain. And that will provide us the software/algorithmic methods to….create machines that really do have the subtlety and suppleness of human intelligence.

There is something uncanny and creepy about the way the brain intrudes on the mind, as if the mind has been infiltrated by an alien life form.

—Philosopher Colin McGinn, in a review of...

Hell—is sitting on a hot stone reading your own scientific publications.

The time in which we now live would then, sadly and justly, surely become known as the “Anthropocene.” We have received an important message from a warm planet. We can understand it, and we should respond—as if people mattered.

—Bryan Lovell, president of the Geological Society of London, in his 2010 book Challenged by Carbon