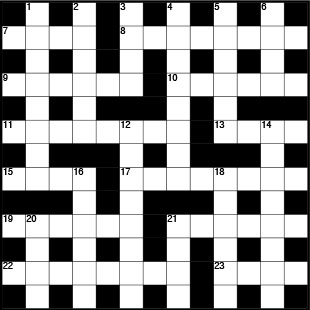 Click the puzzle for a full-size version.EMILY COX AND HENRY RATHVON

Botany is the art of insulting flowers in Latin and Greek.

—French journalist, novelist, and horticulturist Alphonse Karr (1808-1890), for whom several plant species were named, as quoted in the 1960 book Les noms de plantes

The climate problem is the most important problem we currently have on this planet. Given all the arguments that people have against genetically engineering plants combined with the urgency of the problem, should we use this engineering? 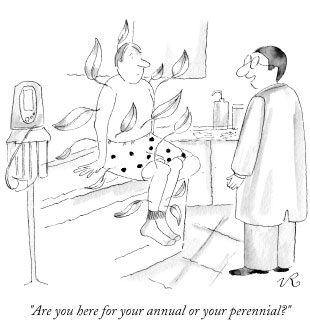