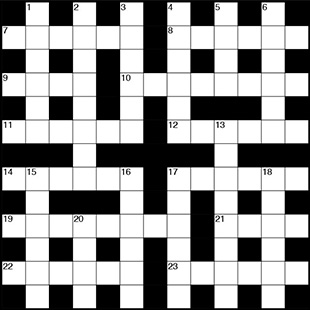 Click the puzzle for a full-size version.
Note: The answer grid will include every letter of the alphabet.BY EMILY COX AND HENRY RATHVON

To remain the world leader in advancing scientific knowledge and innovation while ensuring national security, the US science and technology enterprise must continue to capitalize on the international and multicultural environment within which
it operates.

—Rush Holt, CEO of the American Association for the Advancement of Science, in a statement released in response to revelations that President Donald Trump’s administration is considering barring Chinese citizens from participating in what The New York Times termed “sensitive research” at American institutions (May 1)

Surely the agreement between Mr. Moon and Mr. Kim creates an opportunity to restart talks over cooperative research. 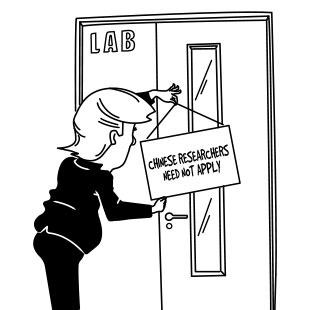