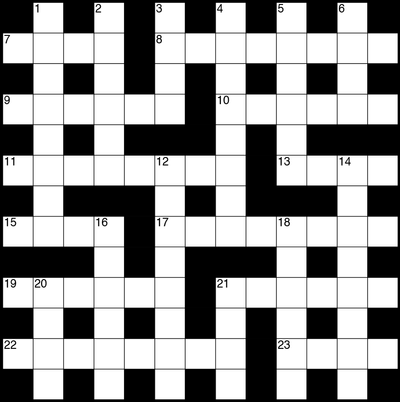 —Sir David Attenborough, conservationist and documentarian, discussing the problem of plastic pollution in an interview with Sky News (June 8)

There should be no room for opportunistic and cynical efforts to gain small partial results in the short run while shifting equally significant costs and damages to future generations. Civilization requires energy, but energy must not be used to destroy civilization! 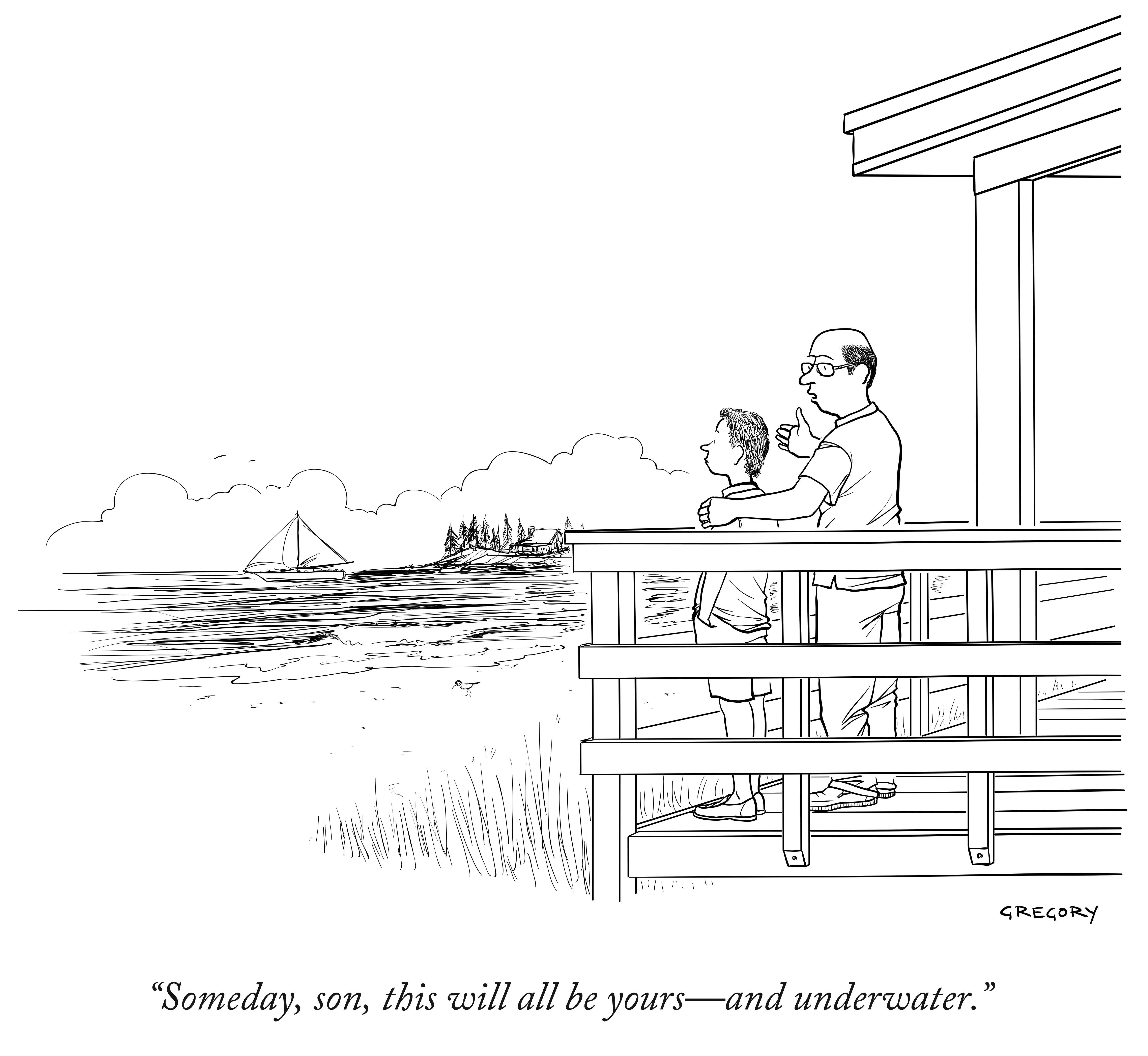