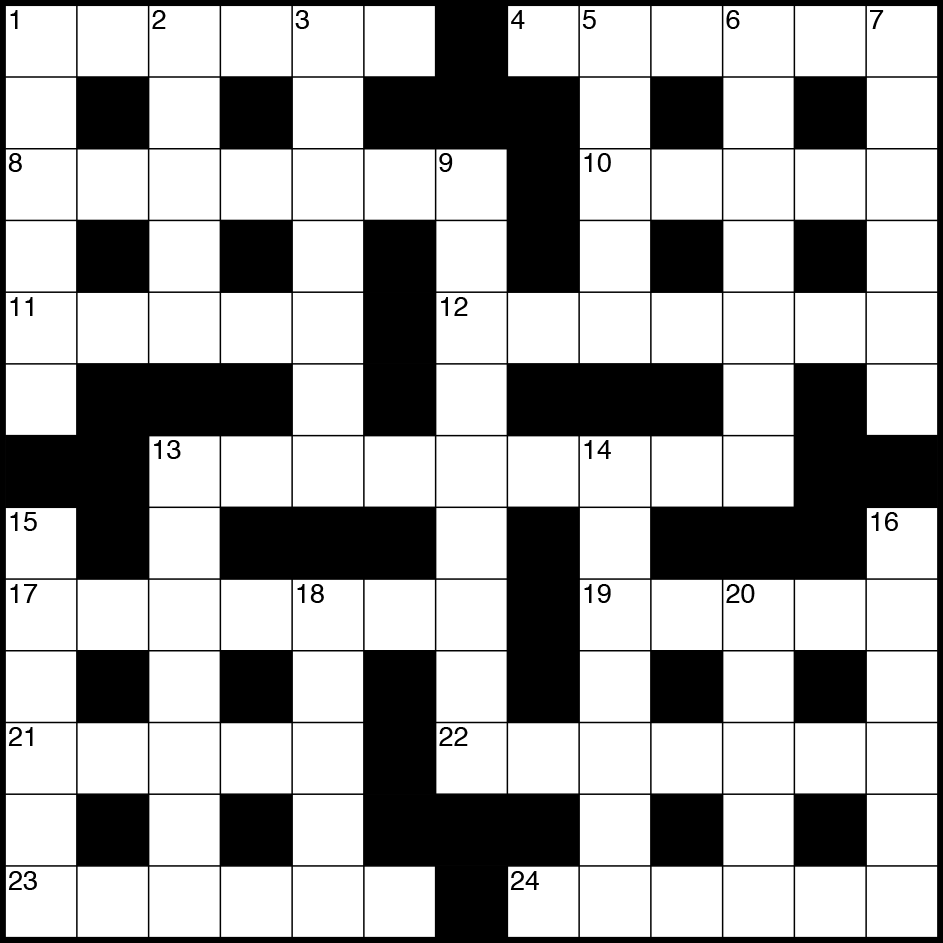 Many key positions remain unfulfilled, divisions are understaffed, and process
has slowed to a crawl.

Women have a huge capability, sense of problem solving and reasoning that they can contribute to science but both my own experience and general statistics suggest this capability is regularly overlooked and we don’t receive equal opportunity to participate.

—Michaela Kendall, an environmental scientist at Birmingham City University who made a freedom of information request to the UK’s Engineering and Physical Sciences Research Council, revealing that 90 percent of the government grants awarded for such research over the past decade have gone to men (The Guardian, August 10) 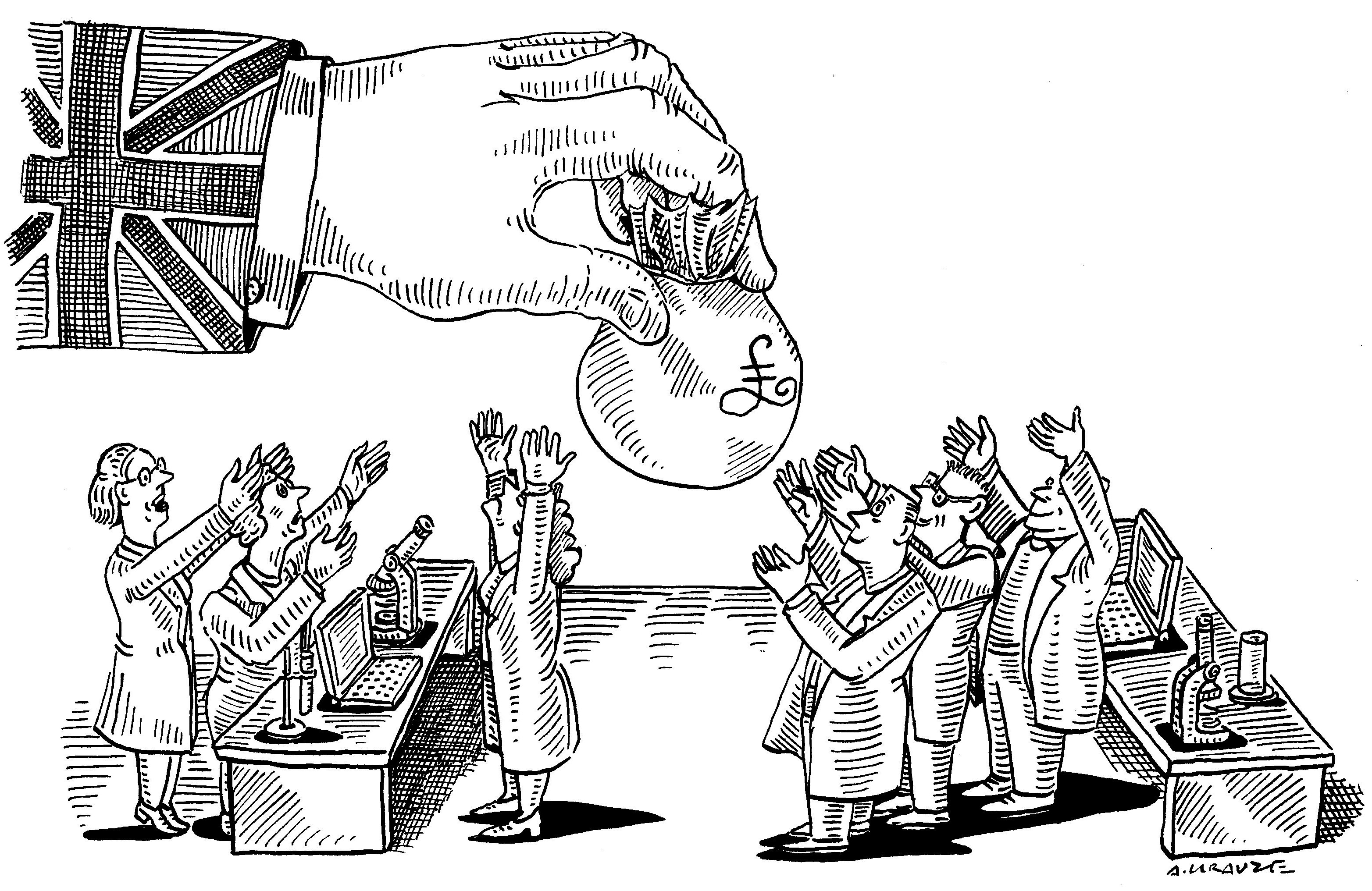 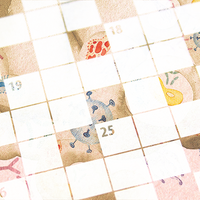 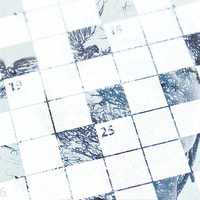 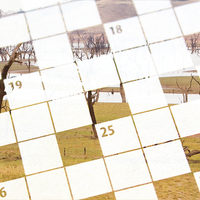