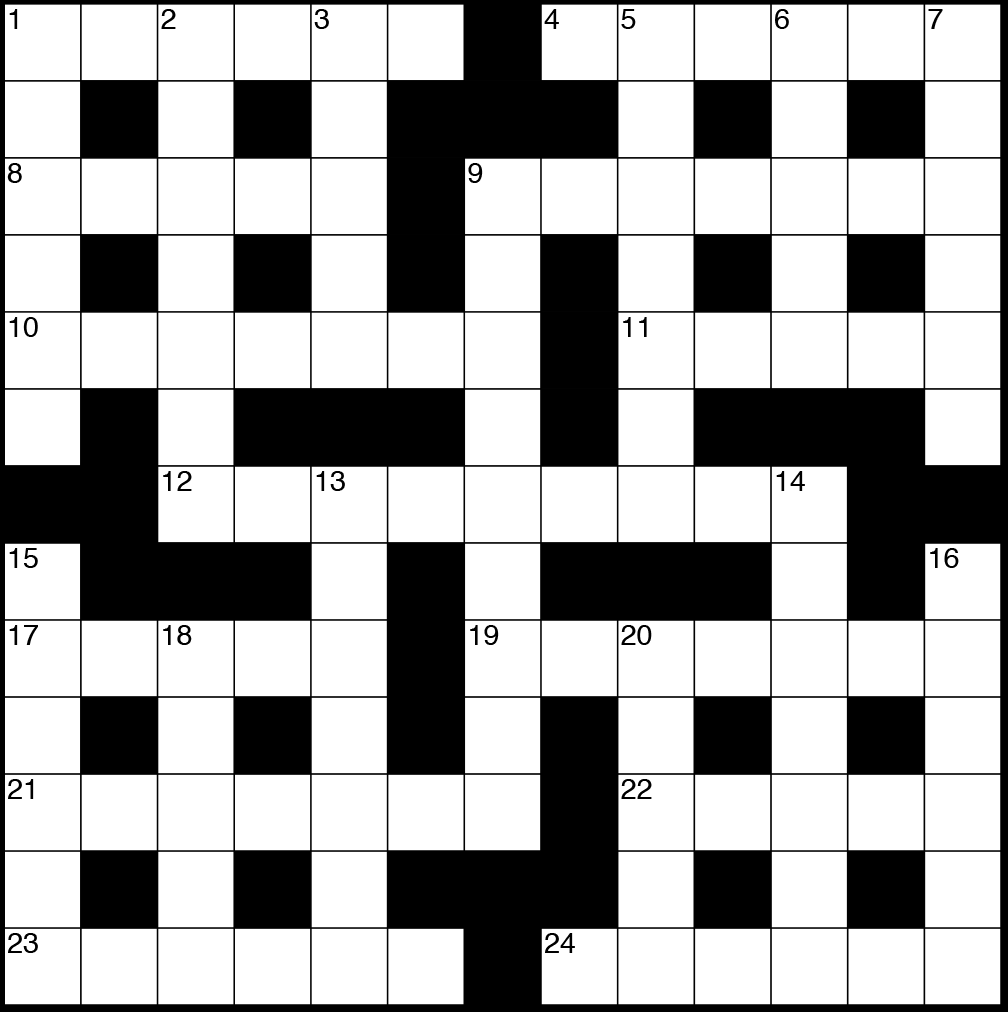 In the life of the planet, destruction of night is as important an issue as the poisoning of water and air.

—Richard “Bugs” Stevens, a professor in the School of Medicine at the University of Connecticut, on the ecological and human health damage wrought by light pollution (Aeon, August 3) 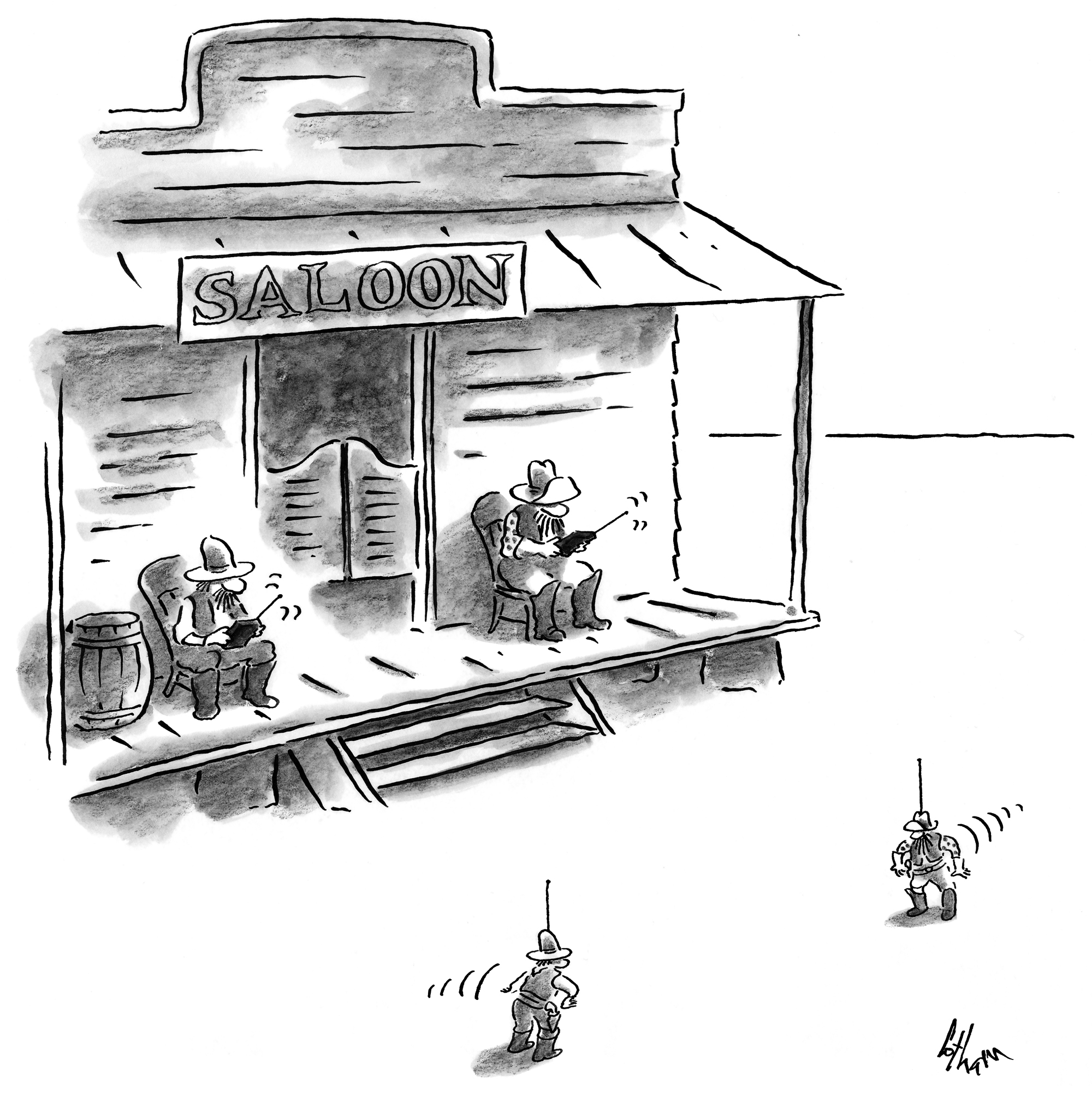 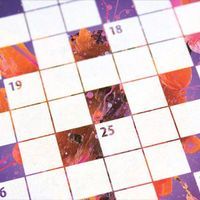 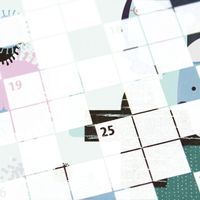 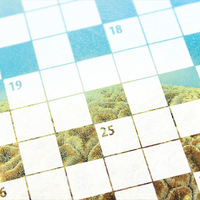 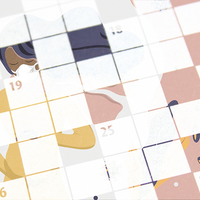