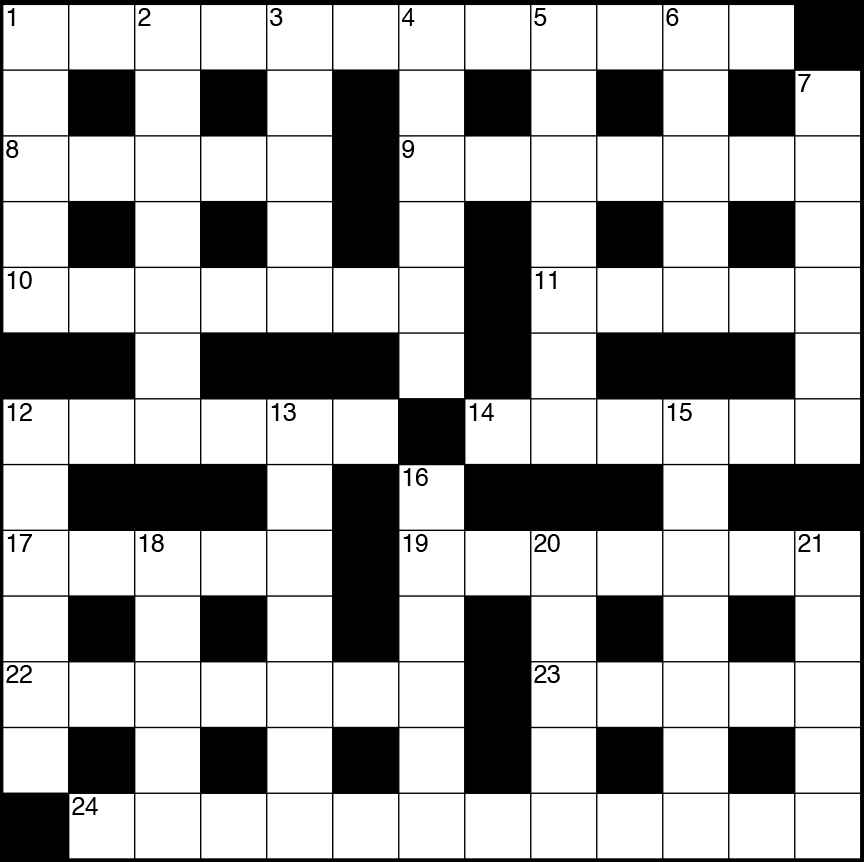 Two beautiful little Chinese girls named Lulu and Nana came crying into the world as healthy as any other babies a few weeks ago. . . . When Lulu and Nana were just a single cell, this surgery removed a doorway through which HIV enters to infect people.

—Researcher He Jiankui, now on leave from the Southern University of Science and Technology in Shenzhen, China, in a video announcing the birth of twins whose CCR5 genes he edited as one-day-old embryos using CRISPR (November 25)

—Robert Winston, emeritus professor of fertility studies and professor of science and society at Imperial College London, speaking with BBC News about the use of CRISPR to edit the genomes of twin girls when they were embryos (November 26) 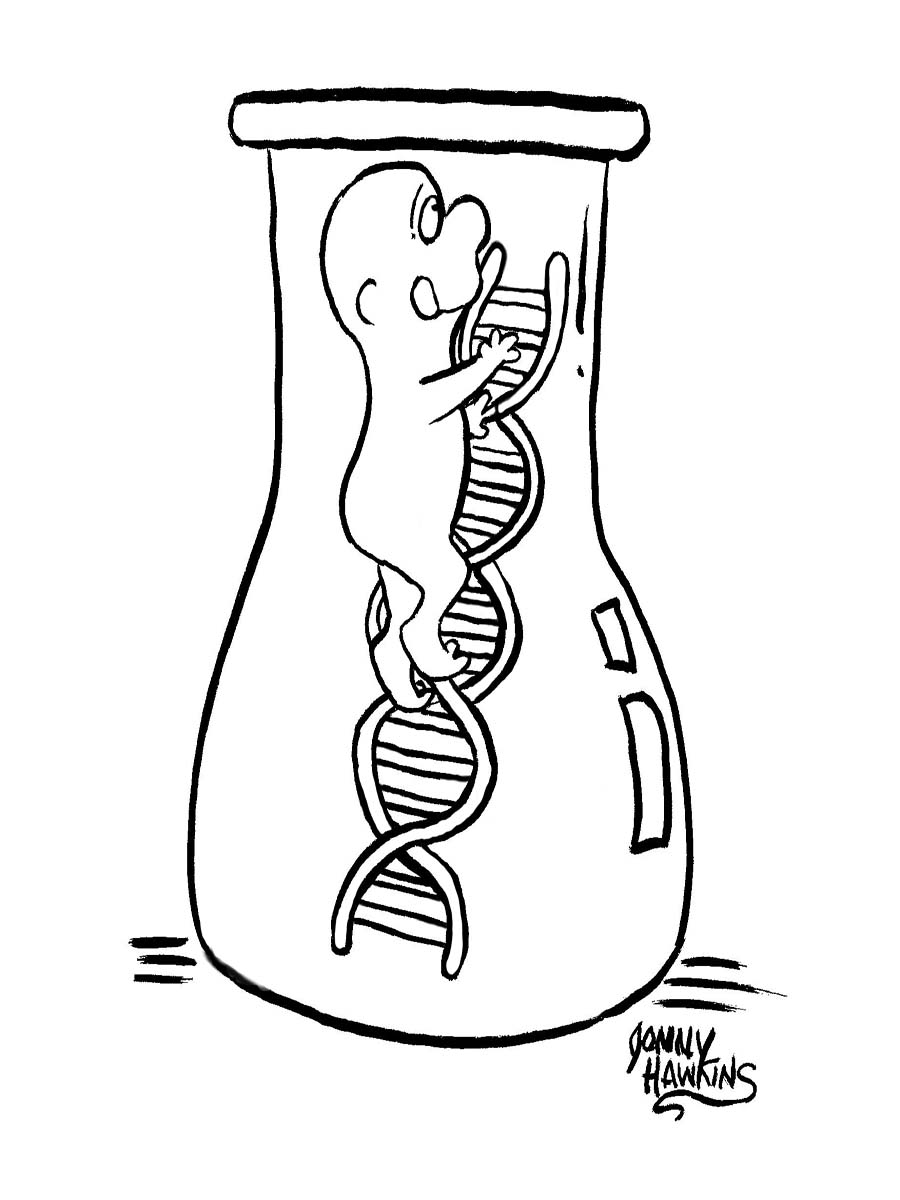