Click the puzzle for an interactive version.
Note: The answer grid will include every letter of the alphabet. 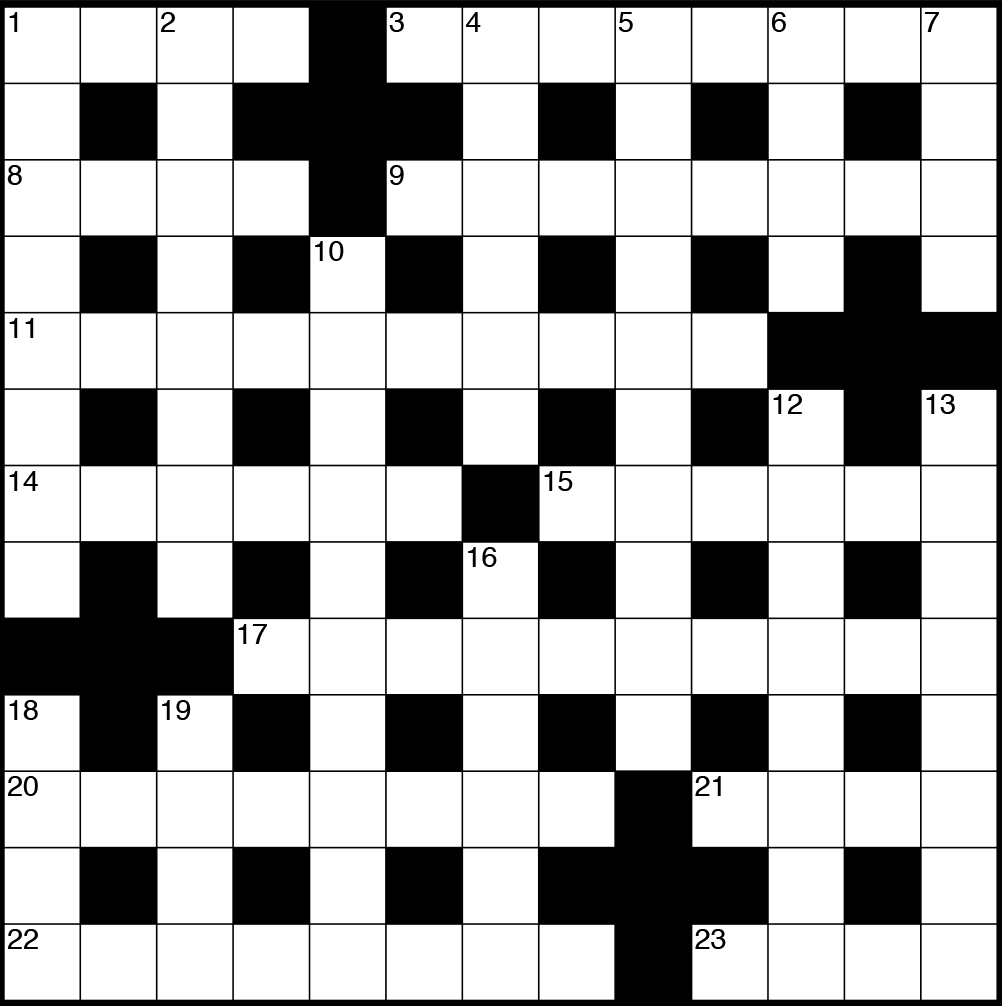 There are some cases where, if the results are somewhat variable, you think you’ve controlled for everything. This is another thing that you need to look at to make sure that you’ve accounted for it.  . . . Don’t ignore it anymore.

—University of Michigan Medical School researcher Vincent Young talking to The Scientist about how varied microbiomes among lab mice could be at the root of some problems with reproducibility, according to a Nature Microbiology paper published earlier this year (April 5)

—Andreas Gutzeit et al., authors of a recent paper comparing the microbial assemblages present in 18 human beards and microbes in the fur on 30 dogs to assess the safety of using MRI machines on patients after canines had been scanned (Eur Radiol, 29:527–34, 2019) 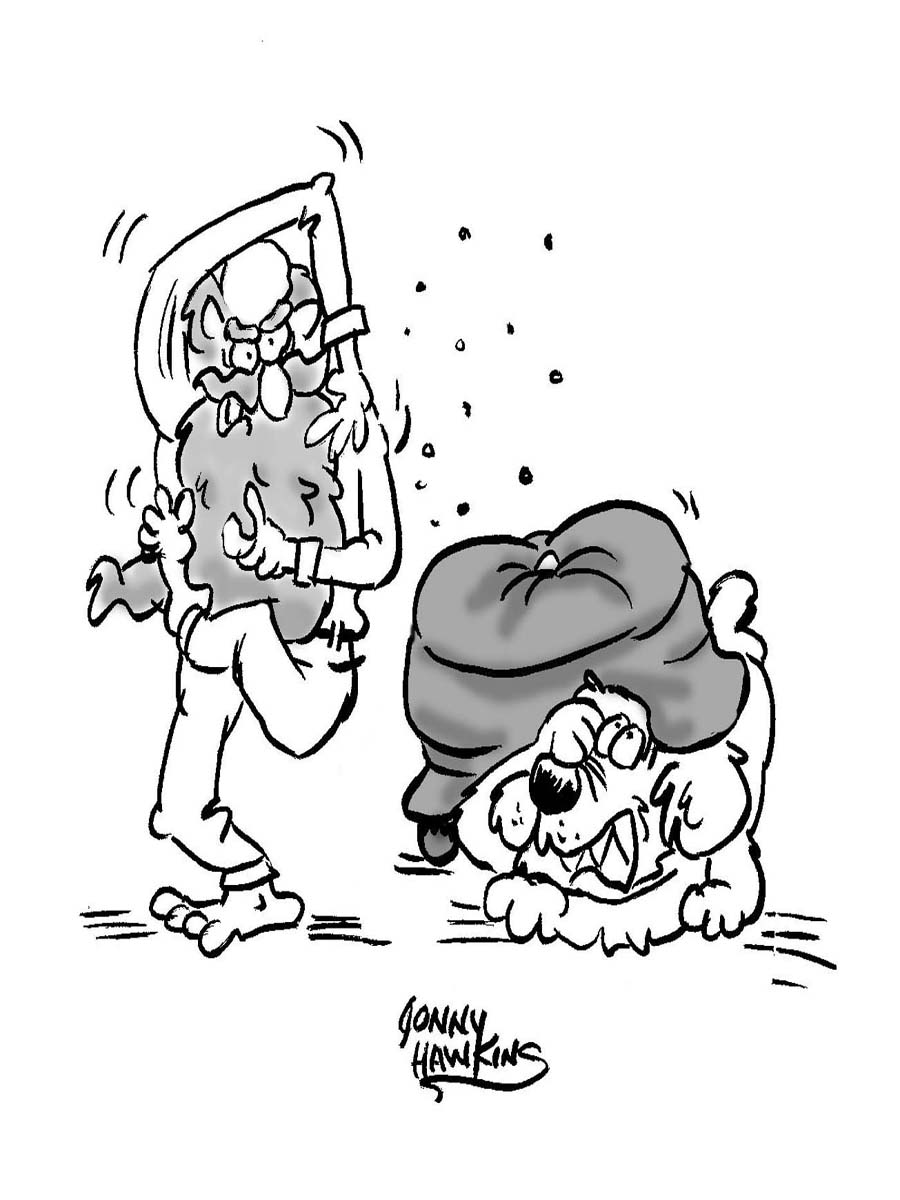 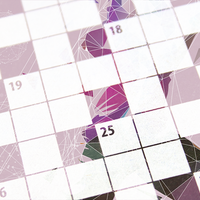