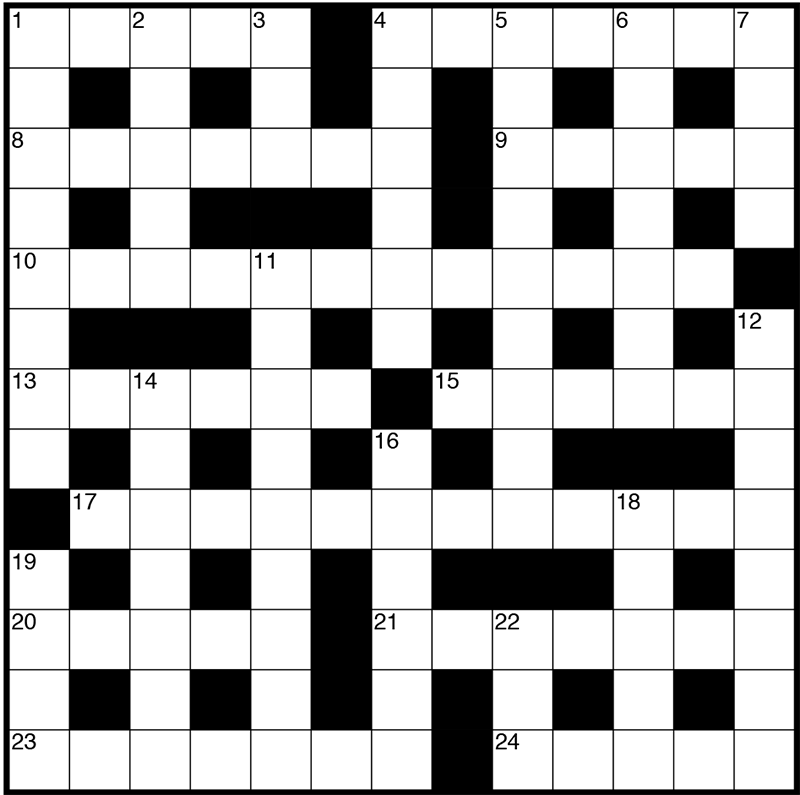 Click the puzzle for an interactive version.
Note: The answer grid will include every letter of the alphabet.
BY EMILY COX AND HENRY RATHVON

The level of neural activity we are seeing is unprecedented in vitro. We are one step closer to having a model that can actually generate these early stages of a sophisticated neural network.

You can’t uncook a brain any more than you can uncook an egg.

—University of Maryland paleontologist Thomas Holtz talking to National Geographic about recent findings suggesting that tissues in the heads of T. rex and other dinosaur species helped the animals control the temperature of their brains and eyes (September 4) 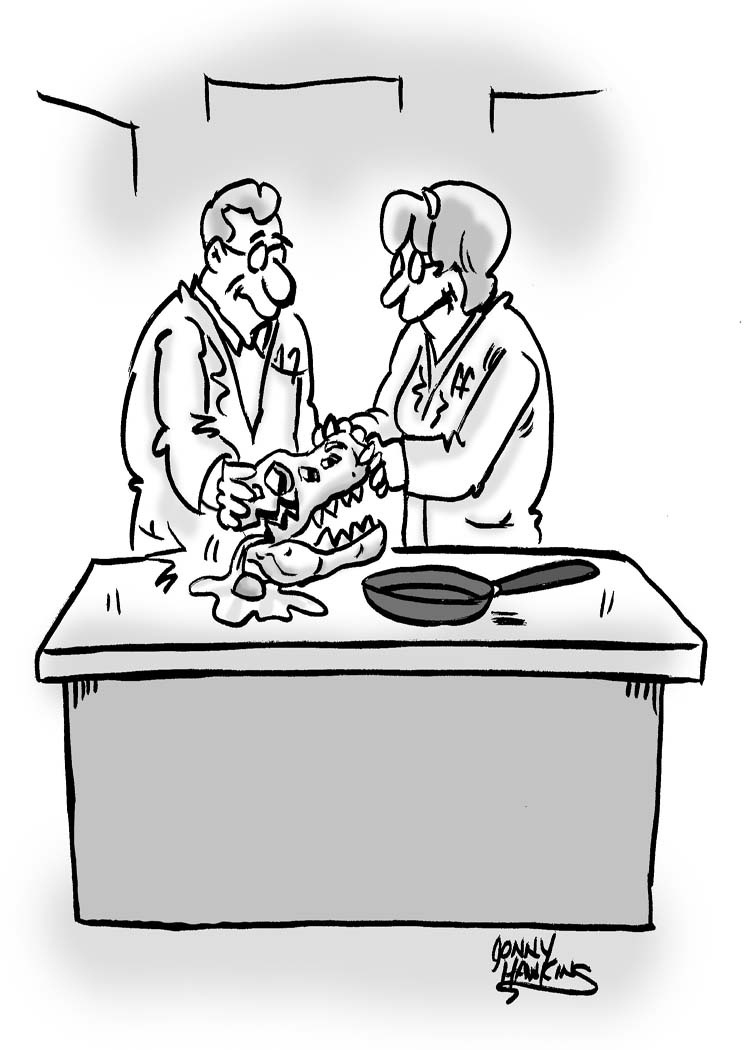