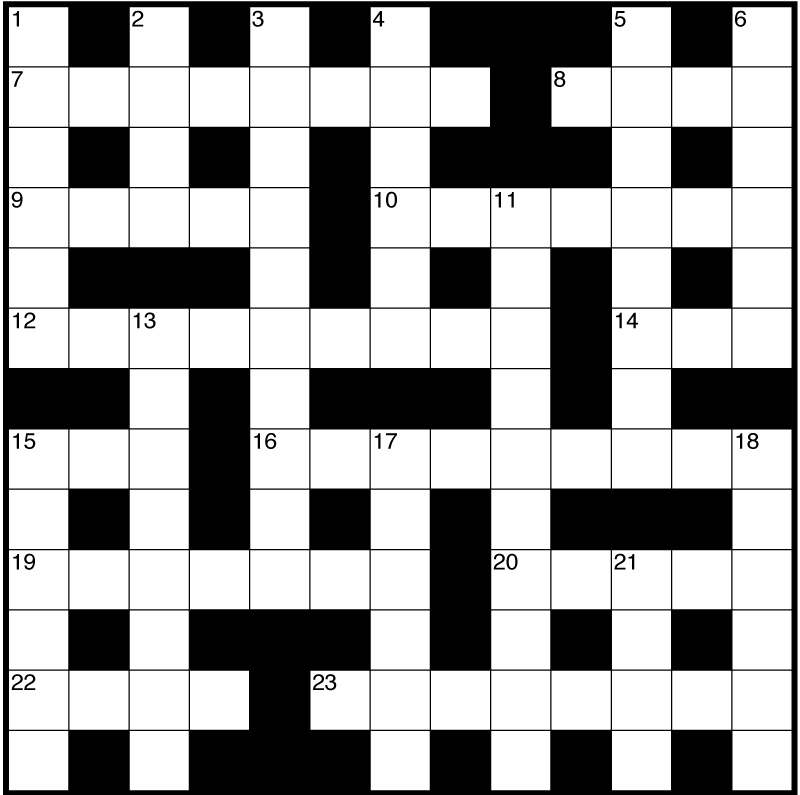 Click the puzzle for an interactive version.
Note: The answer grid will include every letter of the alphabet.
by emily cox and henry Rathvon

I would like to have eyes on the deep ocean when hurricanes come by, that would be great to know.

—Rut Pedrosa Pàmies, marine biogeochemist and coauthor of a recently published study that suggested that hurricanes alter the ocean’s “biological pump” by increasing the export of organic materials from the surface to greater depths (Wired, October 4)

—A tweet from Boyan Slat, CEO and founder of The Ocean Cleanup project, a nonprofit that launched a 600-meter-long device designed to collect refuse from the Great Pacific Garbage Patch (October 2) 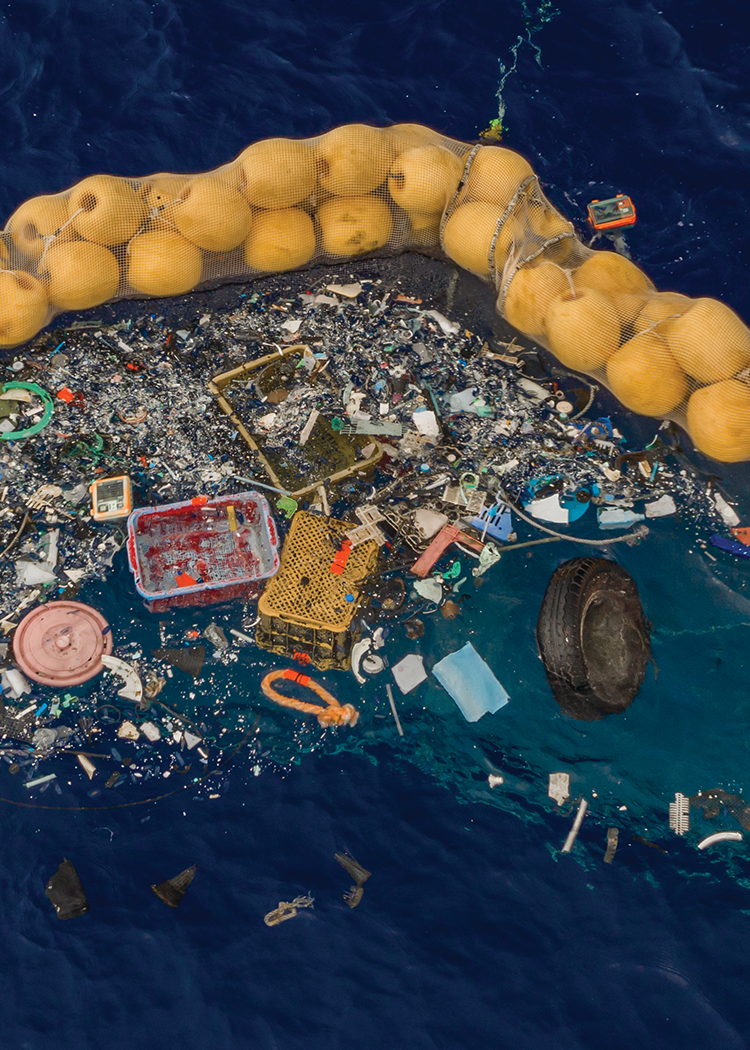 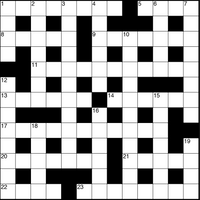