Take a break from the bench to puzzle and peruse. History shows that science fares best when it is responsive to skepticism, not insulated from it. Building a less paternalistic, more inclusive dialogue between science and citizens is crucial for informed, democratic governance.

—Stephen Hilgartner, Sheila Jasanoff, and J. Benjamin Hurlbut, in a recent opinion piece in Science titled “Was ‘Science’ Really on the 2020 Ballot?” that suggests the folly in lumping Americans into pro-science and anti-science factions (February 26)

Part of this training is to help judges be able to distinguish between real science and junk science, and whether or not certain experts have the knowledge and qualification to testify to the opinions they intend to give.

—Missouri Supreme Court Judge Zel Fischer, who also serves as president of the national Courts and Sciences Institute, speaking about that organization’s receipt of a federal grant to train nearly 60 state judges on the science of the COVID-19 pandemic (February 22) 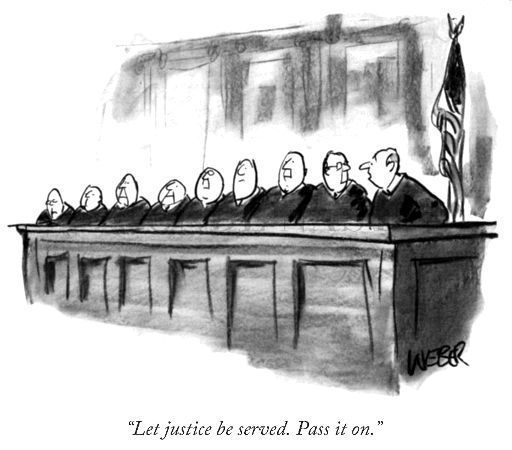