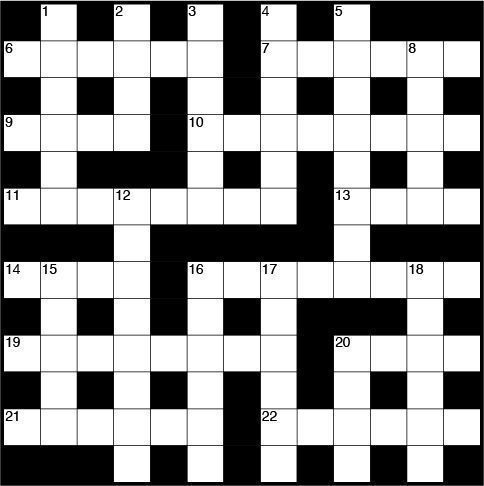 I know a lot of people want to have a smoking gun. . . . It’s more like breadcrumbs everywhere, and they’re not always leading in one direction. It’s like the whole floor is covered in breadcrumbs.

—Alina Chan, a postdoc at the Broad Institute of MIT and Harvard who specializes in genetic engineering and has been vocal about the need to investigate the possibility that the COVID-19 pandemic resulted from a laboratory leak (NBC News, June 16)

If anyone is going to come out strongly on one hypothesis or another, the scientific method says that there should be evidence to back it. I worry when some people are very willing to be firm about one origin or the other but fail to either have the evidence or the expertise to back it up.

—National Academy of Sciences President Marcia McNutt, on the newly revived conversation surrounding the origin of the COVID-19 pandemic and whether it resulted from a virus that escaped a lab in China or from transmission between an animal host and humans (The Washington Post, June 20)