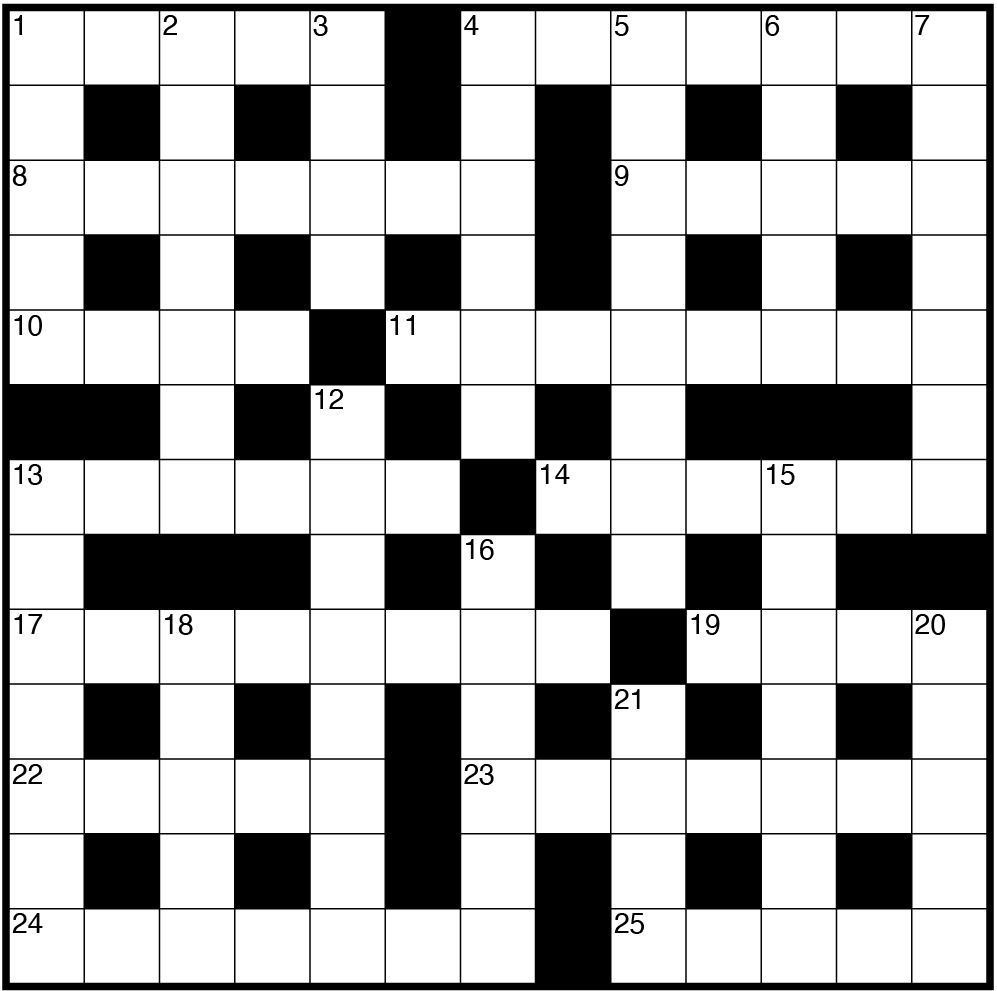 The delta variant is much worse than (what schools dealt with) last year. Cases among kids are going up steeply, and we’ve got to do something more strenuously than we did last year, but the opposite is being put into place.

—Alex Huffman, a chemistry professor at the University of Denver, on the fact that nearly 500 new cases of COVID-19 were reported in four school districts in and around Denver just as the 2021–2022 school year got underway (CPR News, August 24)

Time and time again we’re seeing kids return to school and then come home—either after an exposure or sick themselves. The virus sheds for a couple of days before the patient has symptoms. Entire families are suddenly exposed.

—Nicole Braxley, an emergency medicine physician at Mercy San Juan Medical Center in Sacramento, commenting on an August report by the American Academy of Pediatrics and the Children’s Hospital Association documenting increasing numbers of children being infected by SARS-CoV-2 (NPR, August 23) 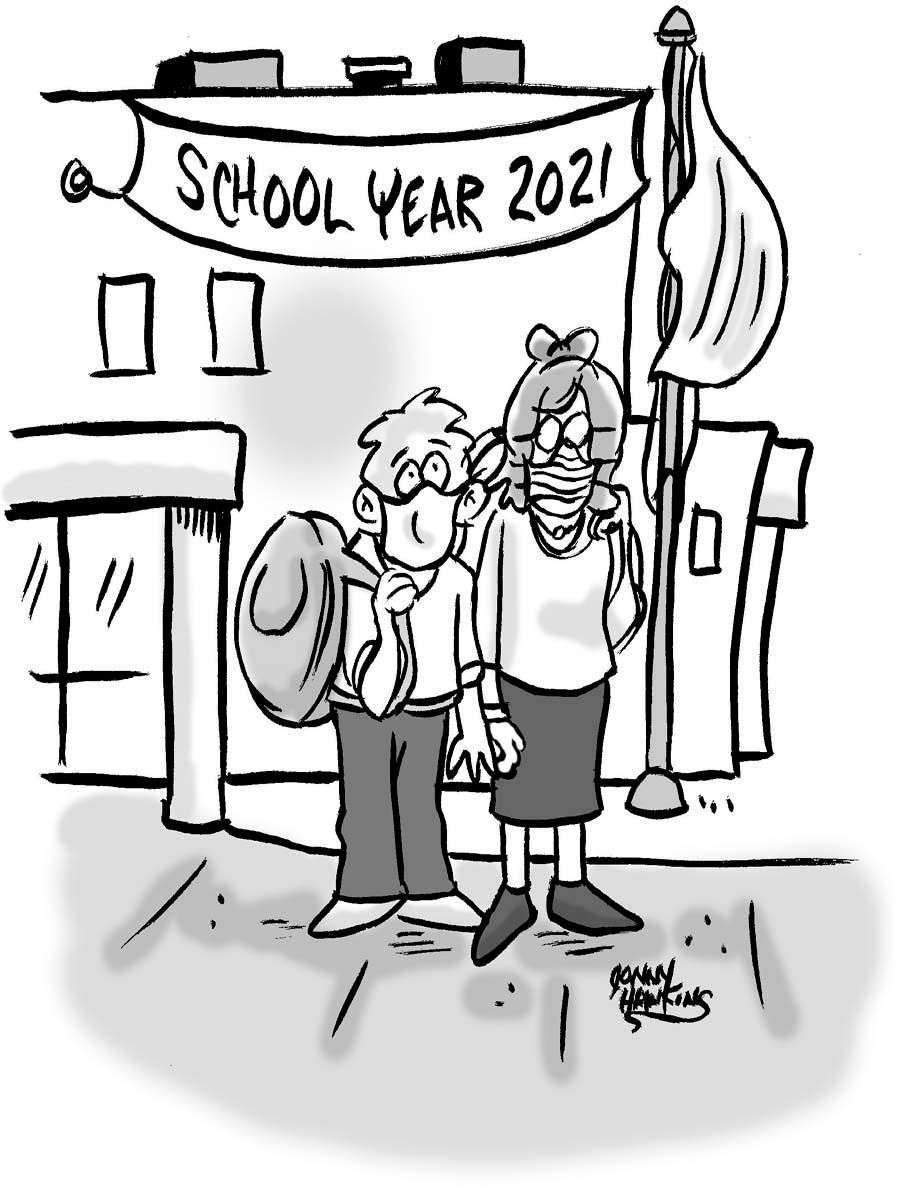