mRNA vaccines made headlines this year as they protected millions of people against COVID-19. But mRNA vaccines have been a decades-long subject of investigation for many diseases, including cancer. 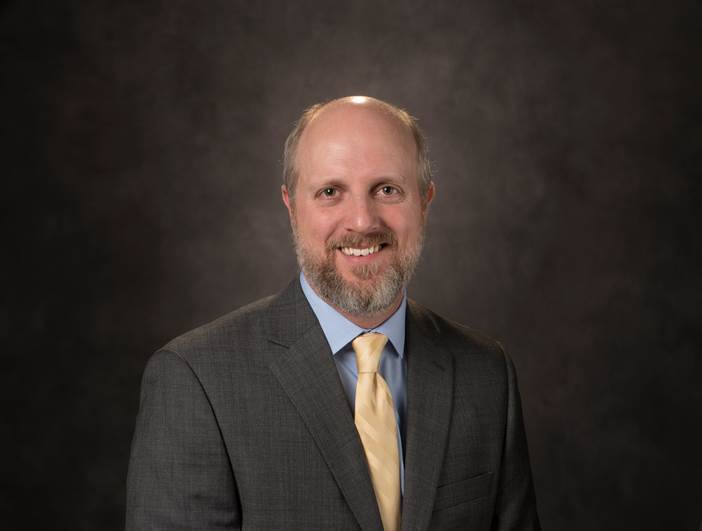 “mRNA vaccines are a great candidate for cancer therapy,” said John Cooke, medical director of the RNA Therapeutics Program at Houston Methodist. “They are a biological software that can be rapidly generated, modified, and delivered.”

Therapeutics specifically targeting tumors are notoriously tricky to design, and mRNA vaccines are no exception. But years of research has finally pushed a handful of mRNA-based cancer vaccines into clinical trials. The rapid development and success of the mRNA vaccine for COVID-19 has also given these efforts a boost. In the past year, there has been increased interest in these mRNA-based immunotherapies. Scott Kopetz, a physician-scientist at the University of Texas MD Anderson Cancer Center, started working with BioNTech on a cancer mRNA vaccine trial before COVID-19. Now, the project has noticeably accelerated. “This really boosted enthusiasm and helped with enrollment,” Kopetz said.

Cooke helps scientists with ideas for RNA therapeutics undertake trials and manufacturing. He has seen the same trend Kopetz observed, as demand for his group’s services increases. “Because of the successful RNA vaccines against COVID-19, people realize this is a therapeutic revolution,” Cooke said.

Precision Vaccines Aim to Target 0.1 Percent of the Genome

Like other immunizations, cancer vaccines are designed to train the immune system to recognize and attack a specific threat. But it can be harder to differentiate a cancer cell from a normal cell than to spot a bacterium in a sea of human cells. “If cancer cells are 99.9 percent the same as your healthy immune system, how do you train the immune system to recognize that 0.1 percent? That's one of the big reasons why cancer vaccines are a little more challenging,” Kopetz said.

mRNA vaccines for COVID-19 contain RNA encoding the spike protein, a recognizable feature on the surface of the coronavirus. Similarly, the mutations that make cancer cells malfunction leave their signature in various malformed proteins, called tumor antigens or neoantigens. These are the flags that the immune system needs to see to start looking for cancer cells. But unlike COVID-19, these markers can look very different between patients. To develop personalized vaccines, researchers take a sample of a patient’s tumor and sequence it to see what DNA mutations might make the tumor cells produce different RNAs than a normal tissue sample.

These vaccines contain mRNA encoding one or two dozen neoantigens, Kopetz said. With improvements in genomic technologies, the process of finding and manufacturing mRNA vaccines can be as short as one month, Cooke said.

“We've talked a lot about personalized medicine when trying to personalize cancer therapies,” said Cooke. “RNA will really let us do it.”

As with the COVID-19 vaccine, the RNAs are often delivered to the patient in a bubble of fats, called a lipid nanoparticle. Once inside the body, the RNA is taken up by immune cells called antigen-presenting cells that are on the lookout for suspicious particles. These cells are then turned into factories to make the tumor antigens encoded by the mRNA and display them prominently on the cells’ surface to get the attention of other immune cells, such as T and B cells. Maintaining this immune response might take repeated vaccination or subsequent boosters. For example, participants in Kopetz’s study are vaccinated periodically for up to a year.

RNA to the Rescue

If the goal is to get the patient’s immune cells to make and recognize tumor antigens, RNA isn’t the only way to do it. Some cancer vaccines inject patients with the 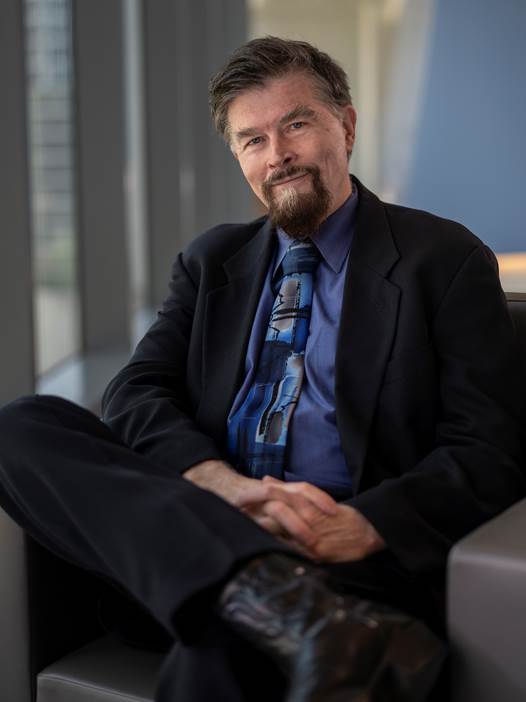 antigens themselves. However, the advantage of using RNA is that they make the patient’s cells do a lot of the hard work.

“Proteins have to be properly folded and then modified in many cases,” Cooke said. “If you use an RNA approach, you let the cell do all that. You just supply the code.” RNA vaccines can also encode many antigens, while it is more difficult to package many large proteins into a vaccine, Kopetz said.

This makes mRNA vaccines fast and simple to manufacture in large quantities, but cost-effective even in small quantities, Kopetz said, which is important for their personalized design.

Alternatively, some vaccines deliver the mutated DNA for the cells to turn into RNA and then into protein. However, DNA not only has to enter cells but also reach the nucleus. RNA only has to make it into the outer layer of cytoplasm surrounding the nucleus. There, machinery can start assembling the proteins that the RNA instructs them to make.

Another advantage of RNA vaccines is that immune cells know that strange RNA molecules floating around are a warning sign. “This adjuvant activity is the ability to stimulate the immune system to know that ‘Something's going on here, and we need to start to pay attention and focus and amplify immune signals coming from this area,’” Kopetz said. Protein-based vaccines need to include additional molecules to carry out the job of prodding the immune system into action.

Although shots that protect us from flu, chicken pox, or COVID-19 are also called vaccines, they are fundamentally different from cancer vaccines. Those routine inoculations are administered before the disease emerges, but cancer vaccines are delivered after diagnosis to take advantage of the unique markers of a patient’s tumor.

But that does not mean prevention is not on the table. It is a question that researchers like Kopetz are pondering. He has been exploring vaccines against hereditary cancers like Lynch syndrome, a form of colorectal cancer caused by a genetic mutation passed down in families. The mutation in question keeps a patient’s cells from properly repairing damage to DNA, which causes more mutations. But these genetic errors tend to fall in certain parts of the genome, so Kopetz hopes to use that knowledge to identify tumor antigens they could produce and generate vaccines against.

Preventive vaccines might solve one of the biggest open questions in immuno-oncology, Cooke said: “Why don't we treat cancer the same way as we treat infectious diseases? Why not prevent it in the first place?”