Chimeric antigen receptor (CAR) T cells seem like the ideal way to turn a patient’s own immune system into a tumor-fighting army. But in practice, these cellular foot soldiers can be fickle. Sometimes they follow their marching orders; other times they wreak havoc on healthy cells. New advances in synthetic biology may help train more disciplined tumor-killing immune cells by teaching them to pay attention to their surroundings. 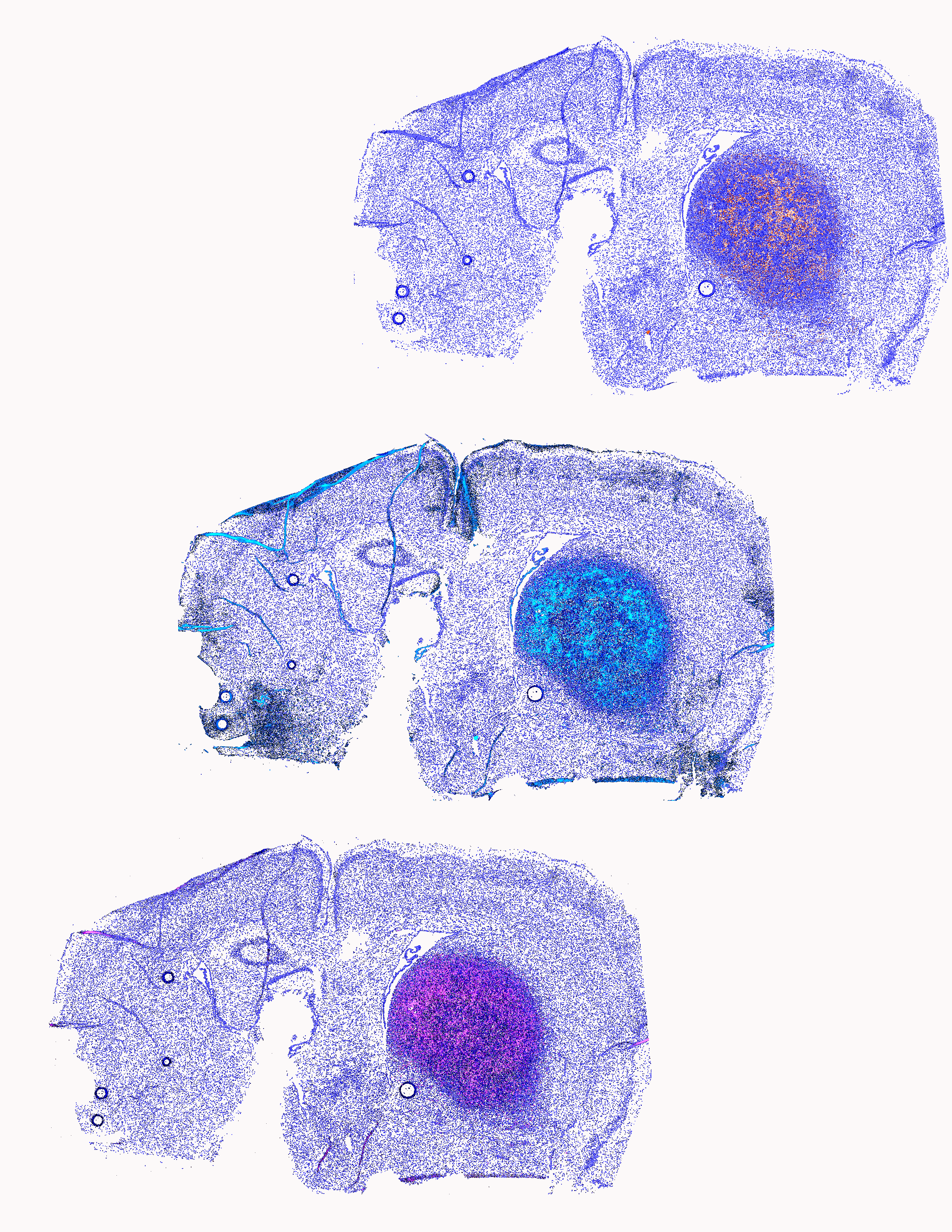 In a pair of recently published studies in Science Translational Medicine,1,2 scientists showed that CAR T-cells are more effective when their killing activity is tied to two receptors: one that recognizes the tumor and another that recognizes a different aspect of either the tumor or the environment. These double-trouble CAR T cells have more precision and stamina, making them effective against many tumors that have not been successfully treated with CAR T cells before.

“It really illustrates what you can do with a cellular therapeutic,” said Wendell Lim, a professor of cellular and molecular pharmacology at the University of California, San Francisco and senior author of one study. “[The cell] can interrogate where it is and what's around and integrate that information to make a much more nuanced decision.”

The GPS that directs CAR T cells is a retrofitted receptor that recognizes a tumor-specific target molecule, or antigen. The hurdle is finding a target on the surface of tumor cells, but not on normal cells; otherwise, the CAR T cell could destroy so much healthy tissue that it kills the patient.

Unfortunately, there are not many antigens that fit the bill. Some might be specific to cancerous cells in one part of the body, but found on all cells elsewhere. Others may be absent on normal cells, but sparse on the tumor. To get around this, the T cells need to know when to express their CARs to look out for tumors.

Previous studies tried to control when and where CAR T cells kick into gear by using CARs activated by drugs or the low-oxygen conditions characteristic of tumors, but those strategies don’t always ensure that the CAR T cells focus their energy on the tumor, said Kole Roybal, an assistant professor of microbiology and immunology at the University of California, San Francisco and senior author of both studies.

That is where a second receptor can help. In these two studies, the authors engineered CAR T cells that also have a synthetic Notch receptor, or synNotch, designed to recognize a molecule specific to the tumor or the part of the body where the tumor is. This gives the cell one more piece of information about its environment to decide whether to attack or lay low.

This  kind of logical decision-making is not so different from how cells usually operate. “Almost anything in biology is regulated in some combinatorial way,” Lim said. As an added bonus, because the synNotch-CAR T-cells aren’t constantly on the lookout for tumor cells, they are less likely to enter an overstimulated state where T cells become ineffective killers, a process called “exhaustion.”

These mouse studies showed that synNotch-CAR T cells specifically kill tumor cells without killing healthy cells. In one example, Lim’s team successfully targeted glioblastoma—an often-fatal brain cancer—by pairing a glioblastoma-specific CAR with synNotch receptors that recognized either a glioblastoma-specific protein or a more general brain-specific protein. In the other study, Roybal’s team found that CAR T cells could also kill cells in ovarian cancer or mesothelioma, a lung cancer. They used the same synNotch receptor for both mesothelioma and ovarian cancer, but fine-tuned each therapy with cancer-specific CARs.

The synNotch technology may be the key to treating solid tumors such as ovarian cancer and glioblastoma that have been difficult to target because of their fortifications  and lack of specific antigens. To help these therapies pack an extra punch, Roybal plans to expand the toolkit to include more receptors beyond synNotch and to trigger the production of not only CARs, but also other molecules to help the T cells infiltrate the tumor.

“We can't just enhance recognition,” Roybal said. “We're going to have to do multiple layers of things to get these therapeutics to actually work.”

FDA-approved CAR T-cell therapies already exist for blood cancers, which are easier to target than solid tumors, but these T cells become less effective as they get exhausted. The synNotch-CAR T cells might help solve that problem, Roybal said. Lim also thinks that there is potential to “rescue” failed CARs from previous trials by combining them with a synNotch receptor to boost their specificity.

This approach might be useful for more than just cancer. For example, the system that Lim’s team designed for glioblastoma targets its activity to the brain, which could be useful for treating neurodegeneration. “If we can get a cell to go to the brain, recognize the brain, and produce things there, it’s a really exciting possibility,” Lim said.

So, when will we see how these smarter CAR T cells fare in humans? Soon, Lim and Roybal said. They’re preparing their synNotch-CAR T cells for clinical trials, which Roybal anticipates will happen in as little as two years. To make these CAR T cells more human-friendly, his team is shrinking the surface receptor and ensuring that all of the components are from humans so that they will not be rejected by the patient’s body. He is also thinking about ways to insert the receptor system into these T cells with CRISPR.

“I’ve never been more excited about the path toward treating patients with these sorts of advanced circuits,” Roybal said.