Staying warm might come at a cost, at least for the immune system.

A study recently published in Cell Metabolism suggests that when mice are exposed to cold temperatures, their bodies may reroute energy reserves away from immune function to prioritize keeping warm.1 The study authors from the University of Geneva reported that the cold triggers changes in immune cells that can reduce autoimmune activity. 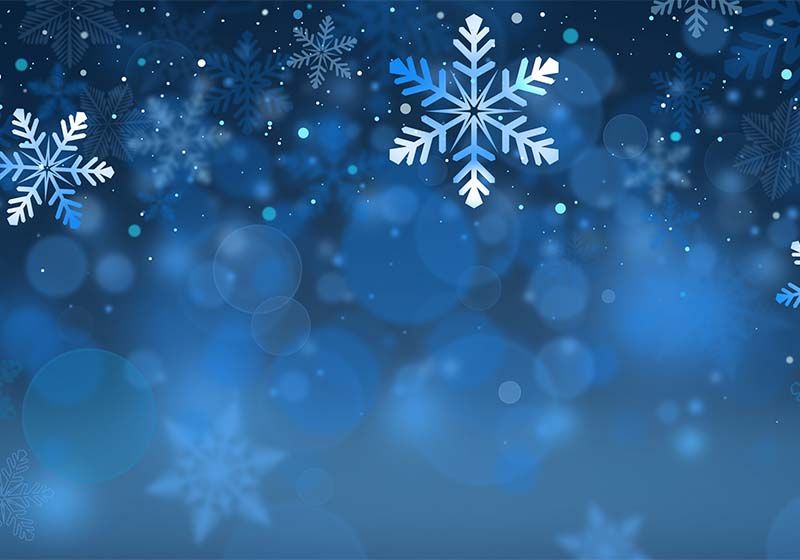 The study is based on a relatively old idea; when circumstances take a turn for the worse, the body focuses its efforts on so-called “maintenance programs,” such as staying warm or defending itself from threats as small as microbes. This principle prompted Mirko Trajkovski, a professor studying immunometabolism at the University of Geneva and senior author of this study, to wonder how this might necessitate a delicate energetic balancing act with consequences for health and disease.

“We thought that an underexplored area in this theory is whether these maintenance programs will be able to compete between themselves for the energetic allocation depending on their survival values,” Trajkovski said.

In particular, defending the body against an onslaught of pathogens and infections is no easy task, and generating billions of cells for this purpose is very energy-intensive. In autoimmunity, immune activation becomes a nearly constant energy drain.

When energy is scarce, the body has to make choices, and previous studies of caloric restriction that tamped down autoimmunity suggested that fueling the immune system might not be the priority.2 “We developed a general principle that we hoped could also be applied in the context of autoimmunity,” Trajkovski said.

In collaboration with co-senior author Doron Merkler, who studies immunity in the central nervous system, Trajkovski focused on multiple sclerosis (MS). This nerve-damaging condition is thought to be caused by rogue immune cells turning on their own body.

Using mouse models, the researchers turned down the temperature to around 50 degrees Fahrenheit, which is not cold enough to put the mice at risk for hypothermia, but chilly nonetheless. Compared to the immune cells in mice kept at room temperature, cells from the colder mice had distinct differences in the molecules they produced.

Cold-exposed (CE) mice with EAE had less damage to the nerves in their spinal cord, shown in purple.
MIRKO TRAJKOVSKI

In mice with a condition similar to MS called experimental autoimmune encephalitis (EAE), spending two weeks in the cold improved their symptoms. “The phenotype is really dramatic,” Trajkovski said. While mice with EAE had hind limb paralysis that kept them from walking normally, with cold exposure, the paralysis nearly disappeared. Even two days of cold exposure was enough to improve EAE symptoms. Spending time in higher temperatures—around 93 degrees Fahrenheit—seemed to have the opposite effect. By looking at other immune cells, the researchers determined that cold-induced changes in monocytes affected their ability to interact with and instruct T cells to attack the body’s own nervous system.

Although these findings are still far from being translated to humans, Trajkovski sees parallels. “The improvement of living conditions in Western countries has gone in hand with the increase in autoimmune diseases,” he said. “Of course, this is multifactorial and can’t be solely attributed to the energy resources at their disposal, but certainly this could play a role.” Having more access to food and shelters that make it easier to stay warm could remove some of the constraints on the calculus of where to invest energy.

With future studies, Trajkovski hopes to better understand how exactly the cold changes monocytes. He also thinks that this energy-based perspective on immunity could lend insights into normal immune function. Even in mice without EAE, his team found changes in monocytes. “This might be why we are more prone to infections during acute cold,” he said.