Christine and Bernard Thisse, a wife-and-husband team at the University of Virginia, have created what is perhaps the most sophisticated model of the mammalian embryo to date. Their model offers a beating heart, budding muscles, blood vessels, gut, and nervous system, all in a culture dish.

Unlike organoids, which model parts of single organs, the duo coaxed aggregates of mouse embryonic stem cells to carry out fundamental processes of development to become embryo-like entities, or embryoids. The embryoids are a step beyond organoids because they incorporate additional components that make organs functional, such as smooth muscles and nerves. According to the researchers, the innovation “promises to be a powerful tool for modeling disease.”

“If we have models that provide much more tissue and interaction between tissues, that’s the way to go because an organ needs to function in relationship with the rest of the body, and especially with vasculature and innervations that [other models] didn't have in the past,” said C. Thisse. 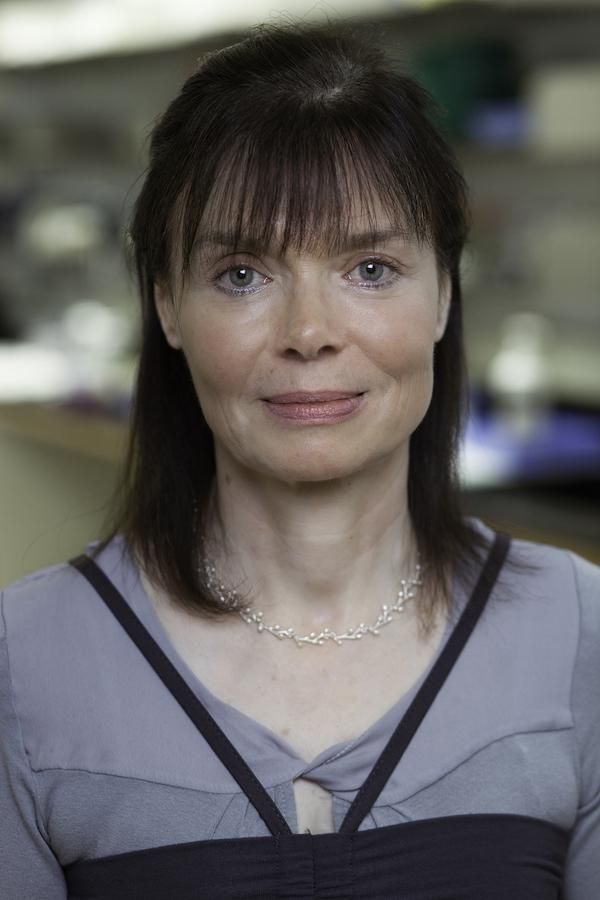 Christine Thisse has devoted her life to understanding how embryos develop. She and Bernard Thisse have spent their careers looking for and identifying the main molecules that instruct naive cells to become specific ones. Early on, the pair worked in zebrafish, which was “an absolutely fantastic model because the eggs are laid, so there's no way you kill any animals to get the embryos,” C. Thisse said.

An embryo begins as a ball of unspecified cells. Through development, specific signals instruct pluripotent stem cells to organize into an embryo along the axes of the body, including the anterior-posterior axis, the imaginary line that runs from head to tail, and the dorsal-ventral axis, or from the belly to the back.

The researchers recently uncovered another morphogen that guides body formation. “It’s always a molecule that depends on concentration,” C. Thisse recalled. The team thought, “Let’s put them together to see if we can recapitulate the full body.”

In an effort to determine the minimal signals required to initiate development, the researchers supplied opposing gradients of growth factors: Nodal, which induces expression of Wnt, and BMP. The morphogens instructed zebrafish embryonic stem cells to form a complete embryo in vitro.1

The embryoids went through the fundamental process of gastrulation, a critical step in development that lays the foundation for developing vital organ systems. The embryoids developed enough to form beating cardiac tissue, a vascular network, and primitive brain structures, a mark not reached by previous attempts to reproduce embryogenesis in vitro.

“It’s a really promising model,” said C. Thisse, but she added, “It needs to be developed further.”

Alfonso Martinez-Arias, a developmental geneticist at the University of Cambridge who did not participate in the research, agreed that the power of the Thisse’s research is as a model. “A problem in this field, where people go astray, is that the goal seems to be to show how similar to producing an embryo it is, but that misses the point. We need this to understand how cells build embryos, and this system allows us to do that.”

He added that the model will allow researchers to conduct experiments using large numbers, something that has proved a challenge in working with animals such as mice.

“It’s a very interesting step forward,” Martinez-Arias said. “I look forward to playing with it.”