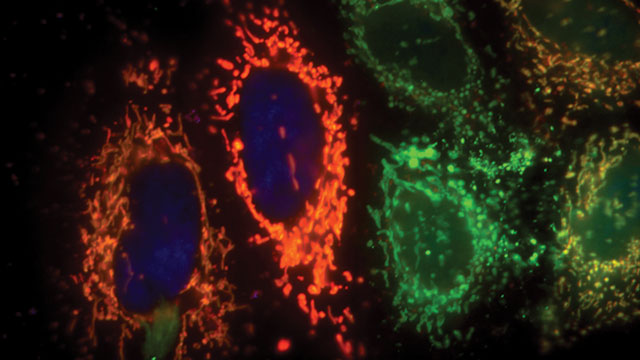 HIDDEN GEMS
For many years, scientists believed that each eukaryotic gene encoded just one protein and its isoforms, and researchers annotated genomes accordingly. But recent research has shown that individual genes can encode multiple different proteins, and that plenty of proteins arise from regions of the genome that are considered noncoding. Xavier Roucou, a biochemist at the University of Sherbrooke in Quebec, Canada, decided to take a systematic approach to annotating these undocumented proteins.

TREASURE HUNT
To detect regions of the genome that might encode these proteins—so-called “alternative open reading frames” (altORFs)—Roucou and colleagues scanned nine eukaryotic genomes, including the human...