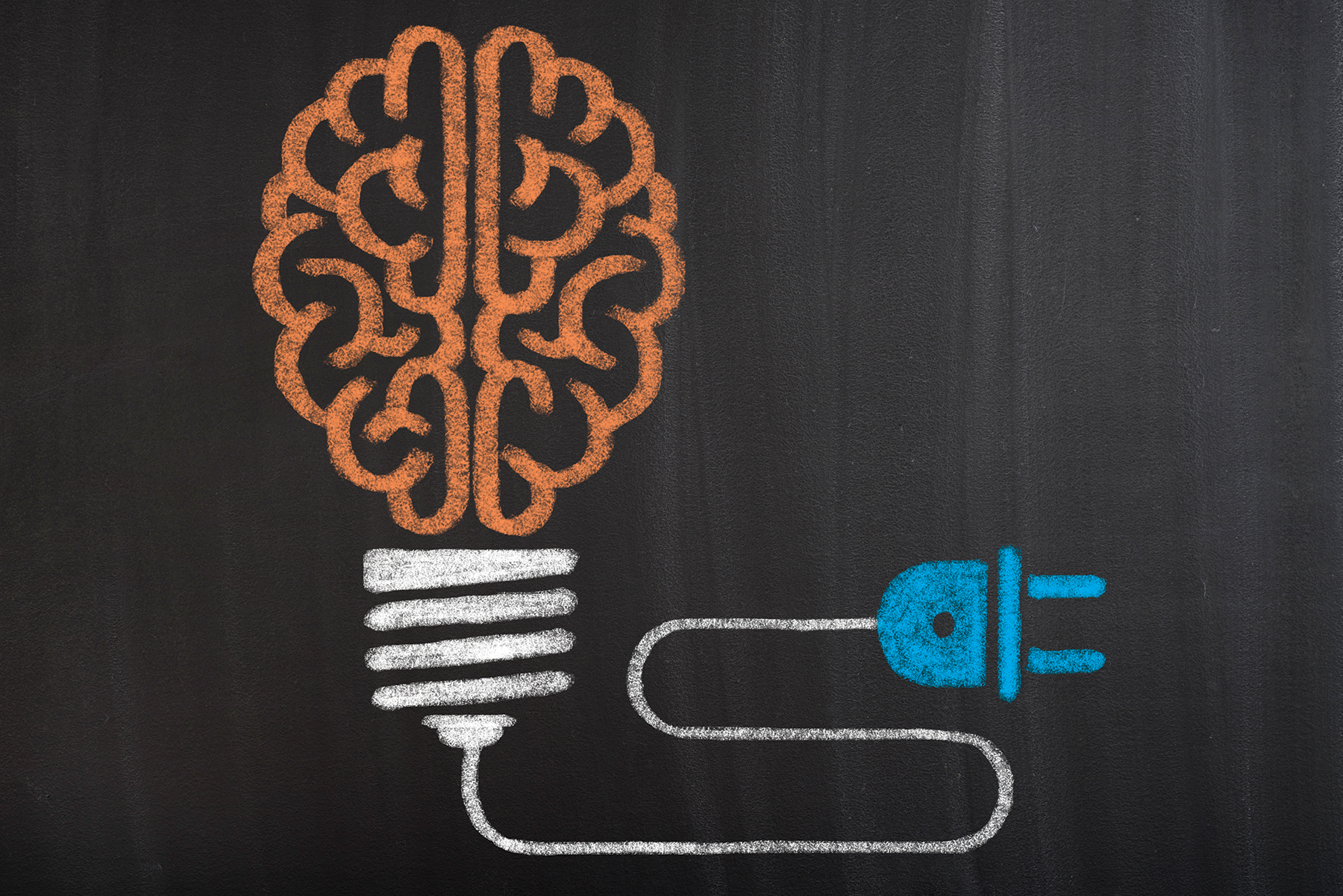 ENERGY EFFICIENCY: A gene linked to Alzheimer’s risk turns out to be involved in the brain’s glucose metabolism.
© ISTOCK, MARRIO31

Humans carry three different isoforms of the ApoE gene, which affects Alzheimer’s risk. Liqin Zhao of the University of Kansas and her colleagues previously found that the gene plays a role in brain metabolism when expressed in mice; in a new study, they looked for the pathways involved.

Zhao’s team engineered female mice to express the human versions of either ApoE2, ApoE3, or ApoE4, and analyzed expression of 43 genes involved in energy metabolism in their cortical tissue.

ApoE4 brains’ reduced ability to extract energy from glucose may contribute to Alzheimer’s pathology by reducing synaptic activity and increasing susceptibility to cellular stress. While ApoE4 increases risk of developing Alzheimer’s, ApoE2 lowers it. “One of the many explanations for Alzheimer’s disease is dysfunctional bioenergetics,” says McLean Hospital’s Kai-Christian Sonntag, who was not involved in this work. The study’s authors suggest that developing therapies that provide more energy to the brain could help keep Alzheimer’s at bay. 