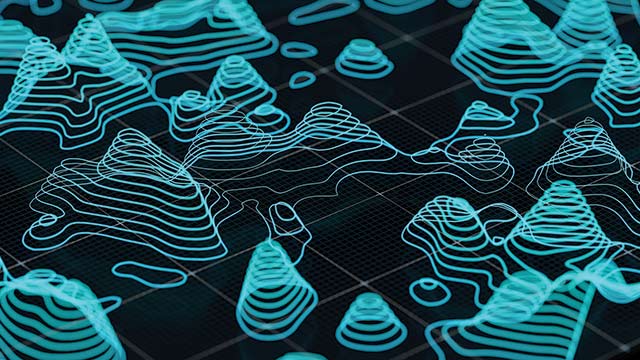 FILLING THE GAPS
Recon3D’s inclusion of protein structural information from thousands of labs in a massive searchable map is the model’s “biggest step forward from other metabolic reconstructions,” says Brunk. Often, the data may be incomplete or may contain experimental artifacts; the team filled in those gaps using homology modeling, a technique in which researchers construct...

BIG PICTURE
The 3-D maps of protein structures gave the researchers a new perspective on cancer-causing mutations in the human proteome, revealing that many oncogenic mutations cluster near each other when proteins are folded. “We would have missed that had we not mapped them to the 3-D structure,” says Brunk. Other potential applications of the tool include determining metabolic responses to medications and studying the connections between disease, genes, and drug action.

PASSING IT ON
“This is potentially very exciting, because it’s really the integration of . . . big data resources into something that is even larger than the parts,” says John Van Horn, a neuroscientist at the University of Southern California’s Institute of Neuroimaging and Informatics. By demonstrating that deleterious mutations cluster in functional hotspots, he says, Recon3D could potentially allow researchers “to identify things that are cancer-causing.”