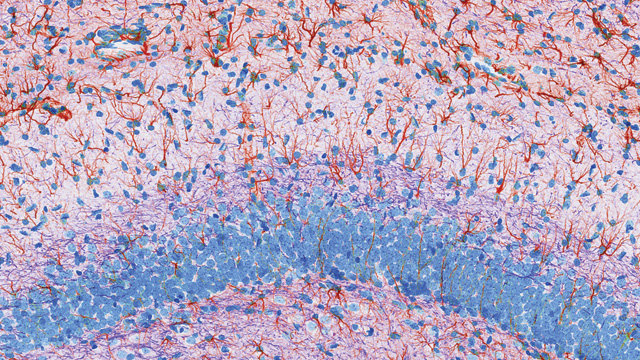 Mobile genetic elements may be a source of DNA sequence variation in normal human brain tissue. Geoff Faulkner, now at the University of Queensland, and colleagues showed that retrotransposons, which can copy themselves and integrate into new sites in a cell’s genome, move much more frequently in brain cells compared to germline cells.

Retrotransposons didn’t insert randomly—they preferred to slip into genes being actively transcribed, suggesting their mobility may be under more control than previously recognized, says Isaac Kohane of Harvard Medical School.

Retrotransposons may well affect brain function, says Faulkner, who notes that because changing a single neuron can alter an animal’s behavior, it is unlikely to be coincidental that retrotransposition occurs so often in “the organ where it would have the biggest effect.” More work is needed to understand how retrotransposon-induced alteration of brain DNA might alter neurological function or possibly influence cancer development.