ABOVE: Mesquite trees and shrubs of the genus Prosopis don’t need fertile soil to thrive in the desert because symbiotic bacteria convert atmospheric nitrogen into ammonia, which the plants readily absorb. © ISTOCK.COM, OLBYJOE

In Death Valley National Park, which straddles the California-Nevada border, mesquite plants (genus Prosopis) thrive in extreme aridity. While most vegetation types must extract most of their nutrients from fertile soil, mesquites and similar plants receive additional nitrogen from symbiotic bacteria, which enzymatically fix atmospheric nitrogen into an easily absorbed form in exchange for sugars produced during photosynthesis. 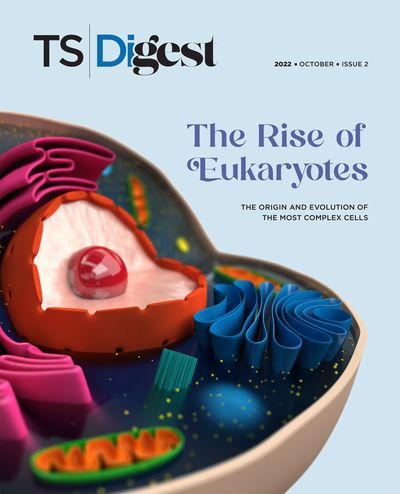 To determine how arid conditions affect the biodiversity of these types of nitrogen-fixing plants, University of Florida PhD student Josh Doby compared public data on soil, species counts, and aridity from 47 terrestrial sites in the US. Doby and his colleagues initially hypothesized that nitrogen-deficient soils would prompt an increase in nitrogen-fixing plant diversity. The results, however, showed “that aridity is actually the primary driver” of phylogenetic diversity, Doby says. As conditions became drier, the ratio of nitrogen-fixing to non-fixing plant species increased even as overall plant diversity declined.

Because these plants have access to atmospheric nitrogen from their symbiotic bacteria, their leaves contain more nitrogen than other plants, and this buffers them against aridity by helping them retain water, says Mark Adams, an ecologist at the Swinburne University of Technology in Australia who was not involved in this research. When plants open their stomata to take in carbon dioxide, water escapes, but nitrogen stimulates the production of enzymes that improve the efficiency of carbon uptake, shortening how long plants need to hold their stomata open, Adams explains. “And that’s the secret [of] nitrogen-fixing plants.”

These findings add to prior evidence suggesting that nitrogen-fixing plants will outcompete non-fixers as the planet continues to warm, says Adams. However, future research should assess whether fixers generate a nitrogen surplus that could fertilize the soil, helping other plants withstand harsher conditions too, he adds. “That’s [the] bigger question.”