Plants can help mitigate climate change by removing and storing carbon from the atmosphere. Bernhard Schmid, an ecologist and environmental scientist at the University of Zurich, and others have published observational research suggesting that, in forests, higher species richness is associated with higher carbon sequestration. But it wasn’t clear whether the relationship was causal, Schmid says.

To explore the issue experimentally, Schmid and colleagues in Germany and China enlisted the help of farmers in southeast China’s Jiangxi Province to plant nearly 160,000 trees on small plots such that each plot contained between 1 and 16 species. After eight years, the 16-species plots had accumulated more than twice the amount of carbon that the average single-species plots had. Combined with previous findings, the results provide “the most convincing evidence so far that forests that are more diverse indeed are more productive and do store more carbon,” Schmid says.

“It’s a nice paper,” says Martin Lukac, a forest ecologist at the University of Reading in the UK who was not involved in the work. “I wish we had more studies like this.” But he notes that certain single-species plots—those planted with commercial conifers—accumulated about as much carbon as 16-species plots did. Although the authors acknowledge this result in their paper, they could have explained more clearly that multispecies forests have the added advantage of being more ecologically resilient to climate change than monocultures, he says.

A longer-term study would help clarify the biodiversity-carbon link, says Lukac, although as the trees grow larger, overcrowding could contribute confounding effects. Schmid says his team would like to continue the project. In the meantime, he hopes that land managers and others in charge of reforestation will accept that “it really makes sense to plant diverse forest.” 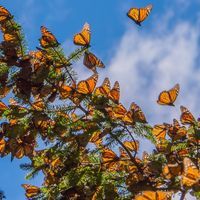 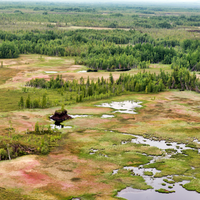