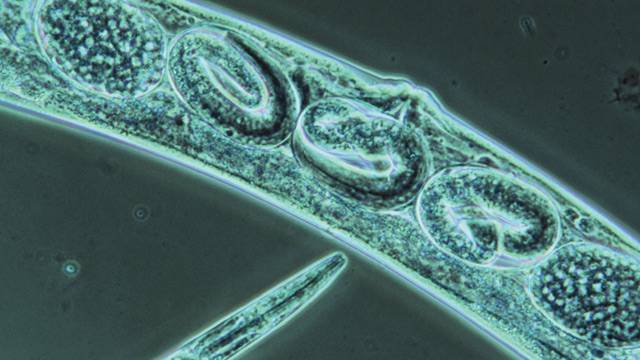 The method
Sorting and characterizing C. elegans mutants can be a labor-intensive process, so Hang Lu, a professor at Georgia Institute of Technology, and her colleagues developed an automated screening device that can work at breakneck speed without the need for human hands and eyes. Her approach improves upon other automated sorters in that it can detect minute subcellular features requiring high resolution.

The finding
The microfluidic device shuttles mutated worms one by one under a microscope. The worms’ feature of interest, in this case a synaptic vesicle protein, RAB-3, is labeled with a fluorescent tag. Pattern-recognition software—designed to identify changes in the location, size, number, and shape of the synapses—guides the sorter in selecting the mutants. The sorter was able to characterize a previously undescribed mutant that had spine-like protrusions on its axons, something no one had seen before.

The speed
Using the automated sorter, Lu’s group could run through 220 worms an hour—100 times faster than a person could do by hand. “That will open up opportunities for new studies that we couldn’t think of because of the limited funding and human power,” says Adela Ben-Yakar, a professor at the University of Texas, Austin, who was not involved in the study.

The limits
Lu says the device would be difficult to use for someone who’s not familiar with microfluidics, and her group is working to develop a technology that can be more widely applied and user-friendly. 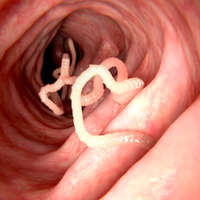 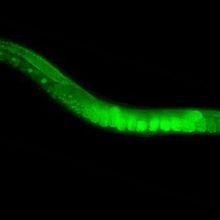 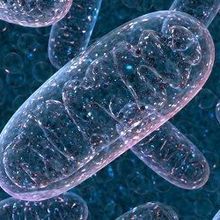