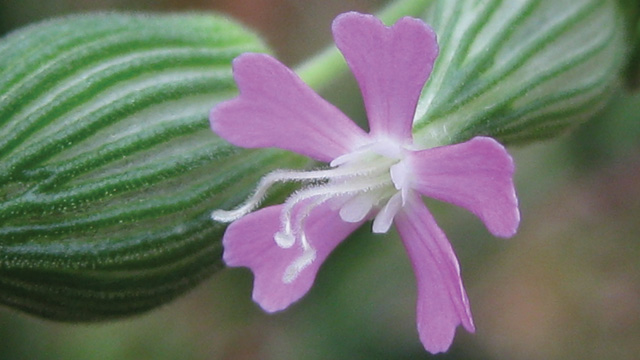 MEGA MITOCHONDRIA: Researchers find that two flowering plants in the Silene genus (above) have comparatively enormous genomes in their mitochondria, an organelle with a high mutation rate. YALE UNIVERSITY

Mutations within coding regions are risky, but adding more noncoding DNA compounds the risk. Mutations in noncoding sequences can create false start-sequences and other nonsense code that can impede the normal function of the cell as much as mutations in proteins can. 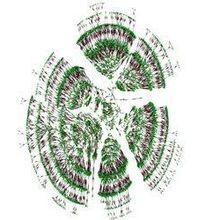