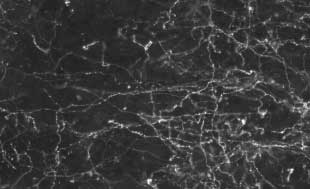 Preventing prematurity
Expectant moms at risk of premature delivery may receive a steroid hormone boost in the form of a synthetic progesterone, 17α-hydroxy-progesterone caproate (17-OHPC), which lengthens gestation. The developing brain is sensitive to steroid hormones, but few studies have looked at whether these drugs affect cognition. So Jari Willing and Christine Wagner of the University at Albany-SUNY exposed newborn rats to 17-OHPC to model a human fetal phase when cognitive flexibility develops.

Doping rats
The team injected rats with 17-OHPC or a control solution for 14 days after birth. Some animals were raised to young adulthood and given a behavioral task to assess their ability to locate food in a new situation. Other animals were killed on day 25 so the researchers could examine dopamine-reactive neurons in the prefrontal cortex, which require progesterone in early life for normal behavioral development.

Fiber failings
The team found that hormone-treated rats had an increased number of dopamine-sensitive nerve fibers in the medial prefrontal cortex and were slower to find the food, implying impaired cognitive flexibility. “They show that exposure to these synthetic hormones during certain critical periods can have long-term consequences on cognitive development,” says Donald Stein of Emory University. The results suggest that although the brain requires progesterone for normal development, too much or too little can cause dopamine-sensitive neural pathways to develop abnormally.

In the real world
In humans, 17-OHPC does pass from the mother to the placenta. But whether the results are relevant clinically is unknown, says Wagner. “Nobody’s studied this in humans yet, but our work suggests the need for that research.” 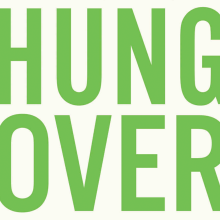