ABOVE: Wild animals that live in or near cities have gut microbiomes that are similar to urban humans. © iStock.com, Jason Klassi

It’s long been known that the gut microbiomes of wildlife in urban areas differ from those of their rural kin. But microbial ecologist Brian Dillard, a PhD student at Cornell University in New York, says he’s seen few compelling analyses of just why that might be. 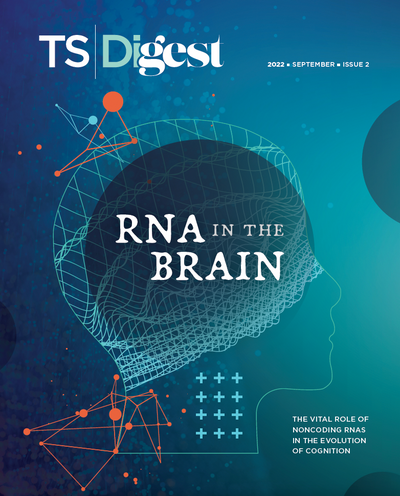 He and his colleagues used genetic sequencing to analyze the microbial makeup of fecal samples from coyotes (Canis latrans), crested anole lizards (Anolis cristatellus), and white-crowned sparrows (Zonotrichia leucophrys) living in urban, semi-urban, and rural areas throughout the continental US, Puerto Rico, and Canada. They then compared the animals’ microbiomes to those of humans living in similar environments in the US, Venezuela, and Tibet. “When we compared wild [rural] animals to urban humans, and compared urban animals to urban humans, we saw that the urban animals and the urban humans were more similar than what we would expect,” Dillard says.

Because the similarities between urban wildlife and city-dwelling humans were evident even when the two groups didn’t live together—the microbiomes of anoles in Mexico were more similar to those of humans in Venezuela or Canada, for example—the findings weren’t simply caused by local transmission from humans to animals. “It’s a pretty good indication that urbanization is the driver,” Dillard says.

Sarah Knowles, an ecologist at the University of Oxford who was not involved in the research, says that while the study doesn’t explore the mechanisms that created this pattern, the differences could be related to diet. Urban Puerto Rican anoles, for instance, had a high frequency of a particular bacterium that is common in humans and associated with a diet high in protein and animal fats. “If they’re eating the same food as us, then that could be one strong reason why our microbiomes are converging,” Knowles notes.