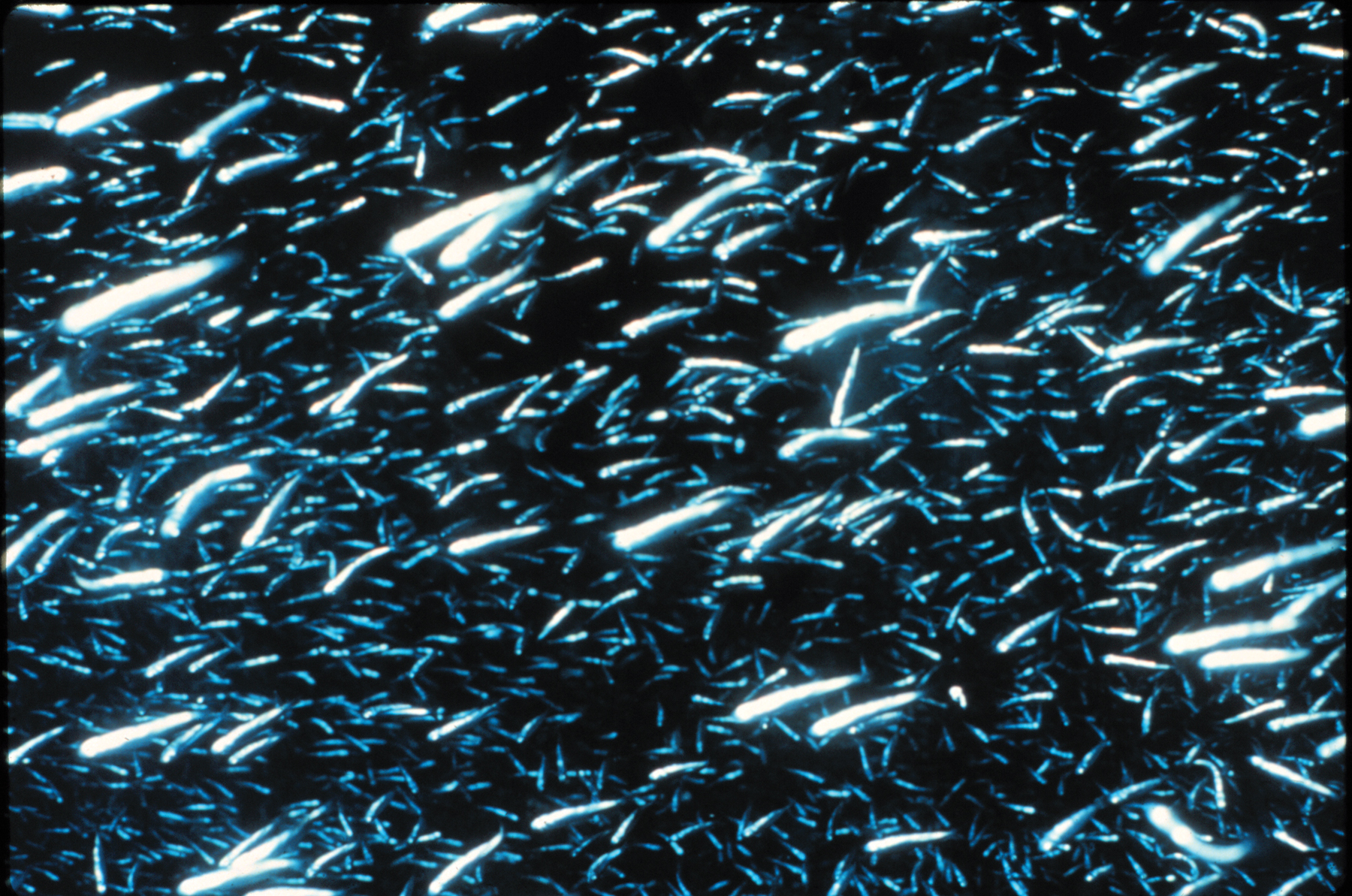 Commercial fishing has depleted oceanic stocks at shallow depths, and while companies could turn to catching fish from deeper in the sea, researchers haven’t begun to understand how fish populations in these zones would respond to commercial fishing pressure. John Denton, an evolutionary biologist at the American Museum of Natural History in New York City, decided to look for answers to this question in these fishes’ evolutionary past.

Denton investigated the evolutionary roots of a clade known as lanternfish (family Myctophidae), which are plentiful at zones more than 200 meters below the surface. He first needed an evolutionary...

By using the tree to plot diversification rates through time, Denton found that since their emergence more than 80 million years ago, lanternfish species have diversified at a continuously increasing rate that has undergone three major rate shifts. Those shifts apparently coincided with known changes in ocean CO2, temperature, and salinity, suggesting that as a clade, lanternfish respond well to environmental threats—which could include fishing.

“The [lanternfish] group makes up a huge portion of the fish biomass in the open ocean,” says Rene Martin, a graduate student in ichthyology and evolutionary biology at the University of Kansas, so the fish are a cornerstone of ocean health. Denton says researchers will need to learn more about modern lanternfishes’ biology before making predictions about how they’ll respond to commercial fishing.