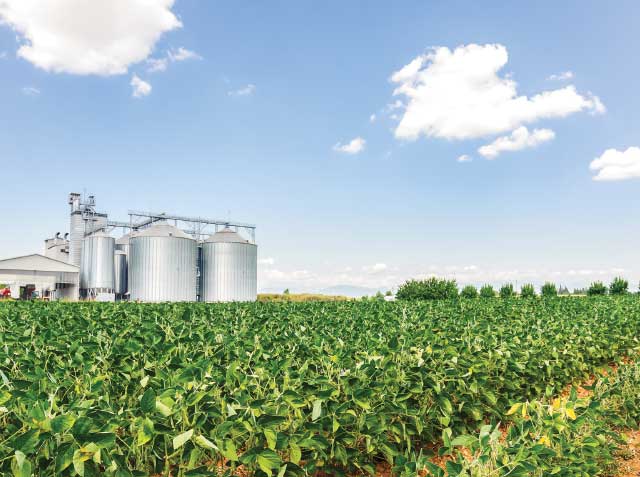 Pluses and Minuses
Linoleic acid, also known as omega-6 fatty acid—abundant in many vegetable and seed oils—is essential for forming our skin’s waxy, waterproof barrier, and has become an increasingly common component of modern Western diets. Research has linked it to pain and chronic headaches, and Christopher Ramsden, a nutrition researcher at the National Institute on Aging, wanted to know why.

Scratching the Itch
Ramsden and colleagues explored eight linoleic acid derivatives in human and rat skin. They prospected for the compounds in inflamed psoriatic skin lesions in humans, and injected them into mice to see if they would induce itching.

Feeling Pain
One of the derivatives was significantly more concentrated in psoriatic skin than in healthy skin, and induced scratching in mice. Two of the other compounds sensitized rat sensory neurons in vitro, supporting the hypothesis that such molecules could spark pain sensations. “That’s the first step in feeling itch or pain,” explains Ramsden. In line with this, when the researchers analyzed data from a clinical trial that had tested strategies to manage chronic headache, they found that patients reported fewer painful episodes when they cut back their intake of linoleic acid.

Molecular Mystery
The receptors that bind these derivatives, once identified, might provide novel pharmacological targets for treating pain. Tamara Rosenbaum, who studies pain at the National Autonomous University of Mexico and who was not involved in the study, tells The Scientist in an email that a lot of work is still needed to understand the molecular mechanisms at play, but that the study “provides us with important pieces to a puzzle.” 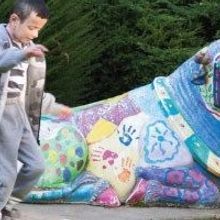 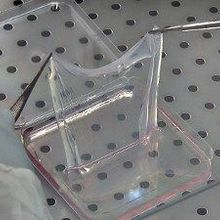