Dentate gyrus in rat hippocampus, with astrocytes in green, neurons in red, and nuclei in blue.RUMANA HUG, MOUNT SINAI SCHOOL OF MEDICINE

Astrocytes are star-shaped brain cells that physically support and provide nourishment to neurons and may also be involved in synaptic transmission. Now, for the first time in living animals, they’ve been shown to be essential for long-term memory formation.

Through the work of Pierre Magistretti, of the University of Lausanne-EPFL, and others, it has been known that in response to certain neurotransmitters, astrocytes break down glycogen and release lactate. Now Magistretti has collaborated with Cristina Alberini at the Mount Sinai School of Medicine to show that glycogenolysis in astrocytes and transport of the released lactate into neurons play a vital role in memory formation.

They found that rats trained to do a task had higher levels of lactate in their hippocampus; blocking glycogenolysis with a drug called DAB not only reduced lactate, but also prevented formation of long-term memory. But injecting lactate into the hippocampus together with DAB prevented memory loss. Karl-Peter Giese of King’s College London says that astrocytes “had never been suspected to play such a specific role in long-term memory.”

Increasing the availability of lactate in the brain might help protect against diseases involving memory loss, such as Alzheimer’s. Magistretti admits this would be a challenge in patients, but he’s interested in finding out exactly what the astrocyte-produced lactate is up to in the memory neurons themselves. 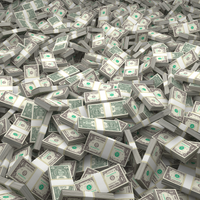 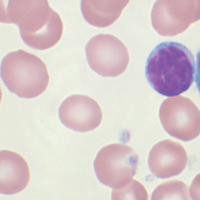