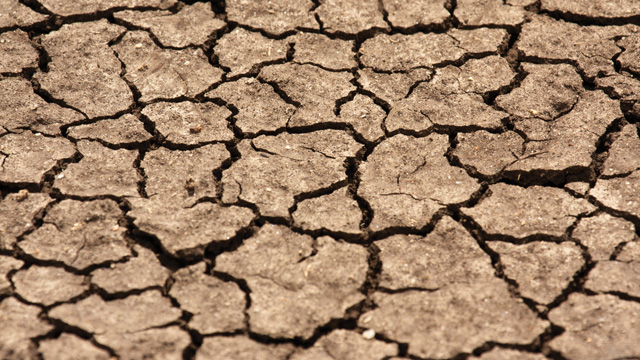 The finding
When it rains after a dry, hot summer in Mediterranean climates, huge pulses of CO2 are released into the atmosphere. By monitoring the activity of soil microbes after soil re-wetting, Sarah Placella at the University of California, Berkeley, and colleagues have determined that the pulse is the result of successive resuscitation of specific phylogenetic groups of microorganisms, each re-activating at a different time following the initial onset of rain.

The awakening
Placella and colleagues determined which taxa of microbes were most prevalent in soil samples near the end of the dry season, and quantified the ribosomal content—as a proxy for cell metabolism—of... 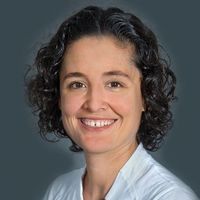