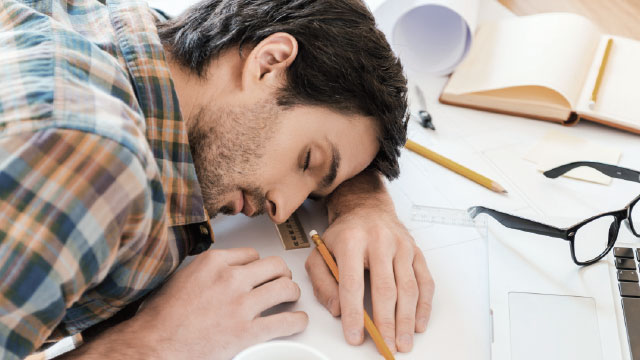 NEURAL SLUMP: The brain is less responsive to rewards received in the afternoon, compared with morning or evening, a study suggests.© ISTOCK.COM/G-STOCKSTUDIO

Afternoon delight?
People report being happiest in the early afternoon. One idea is that the brain’s mood-influencing reward system varies diurnally for evolutionary reasons. According to this hypothesis, “at certain times of day, we’re more likely to want to engage with the environment,” says psychologist Jamie Byrne of Swinburne University of Technology in Australia. As hunters with poor night vision, we’d have “our best chance of catching Bambi . . . at about two in the afternoon.”

Cash for BOLD
To look for diurnal changes in reward functioning, Byrne and colleagues had 16 men guess the correct value of a concealed card in exchange for cash toward a prize. The researchers used blood oxygen level-dependent (BOLD) fMRI to monitor participants’ neural responses during this task at three times: 10 a.m., 2 p.m., and 7 p.m.

Sensory surprise
Counterintuitively, correct guesses elicited more activity in the brain’s reward regions, particularly the left putamen, in the morning or evening than in the afternoon. Byrne notes that while the results conflict with the standard evolutionary theory, they parallel modern humans’ familiar afternoon dip in motivation. “We think it’s about prediction error. Since the brain expects to get rewards at 2 p.m., it’s not really surprised when it does get them. When you get those rewards at 10 a.m. or 7 p.m., the brain is figuring out what’s happening.”

Timely responses
Why these fluctuations occur is unclear, University of Cambridge neuroscientist Wolfram Schultz writes in an email. But the results suggest that “maybe future studies should mention at what time of day they did such measurements,” he notes, “and keep the same time of experimentation when averaging data from different test subjects.” 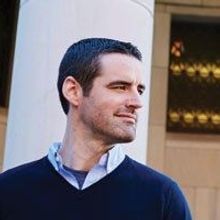 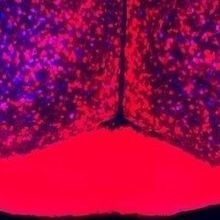 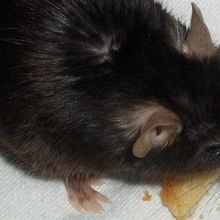