In the past few years, a number of high-profile studies have linked parental age at birth, and paternal age in particular, with a child’s autism risk. Walid Yassin, a neuropsychiatric researcher at the University of Tokyo, wanted to know if having older parents correlated with characteristics of the brain that have been linked to autism.

When Yassin and his colleagues examined the brain scans of 39 adult males with high-functioning autism spectrum disorder (ASD) and of 37 typically developing males, they found that paternal age correlated with characteristics of the white matter in regions of the brain responsible for social interactions in analyses of all 76 individuals. Specifically, in the men with older fathers, these areas had higher radial diffusivity, a measure of water diffusing toward the axonal membrane instead of along the axon, suggesting damage to nerve cells’ myelin sheaths, says Yassin. “And such difference in radial diffusivity has been previously reported in ASD.”

Magdalena Janecka, an epidemiologist who specializes in autism at the Icahn School of Medicine at Mount Sinai in New York, applauds the study’s focus on the brain. “We have a lot of epidemiological associations . . . but what [underlies them] is still very much underexplored,” she says. “The authors did a great job at exploring the mechanism that could connect the two.”

But Janecka adds that the results can’t distinguish whether the link between age and autism is due to an accumulation of mutations in the sperm of older men, or if men who choose to have children later in life are enriched for certain traits associated with autism. “Is the effect we’re observing due to age or is it due to some underlying propensity of men who delay fatherhood?” she asks. 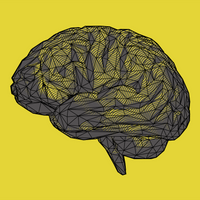 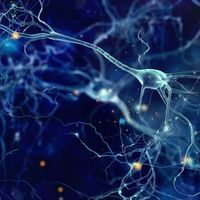