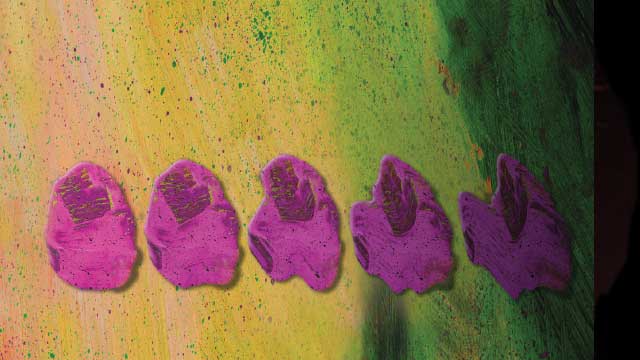 TRANSFORMATIONS: An artistic representation of cancer progression in a cell, from normal to a leukemic state (from left to right)LEWIS LONG

Cancer continuum
In recent years, cancer researchers have discovered that myeloid malignancies lie on a continuum of increasing severity, starting as precancerous mutations in blood cell precursors, then progressing to bone marrow disorders, and, finally, developing into acute myeloid leukemia.

Transitions
Eirini Papapetrou of the Icahn School of Medicine at Mount Sinai and colleagues followed disease progression by reprogramming cells from patients with various stages of myeloid malignancies, including premalignant cells, into pluripotent stem cells in their precancerous state. Then, by differentiating them back into blood cells, the team established cell lines representing specific stages of disease. “What we want to do now is understand the exact molecular/cellular events that drive the stepwise progression from normal cells to leukemic cells,” says Papapetrou.

Transplants
The researchers discovered that when they converted full-blown leukemia cells into stem cells and back into blood, they could transplant them into mice—a feat that had not been accomplished before with human blood cancer. “One of the holy grails of blood stem cell research is the ability to produce transplantable stem cells,” says Stanford University’s Ravindra Majeti, whose group concurrently reported transplantable leukemic cells using a similar approach (Cell Stem Cell, 20:329-44.e7, 2017). “It is one of the big hurdles limiting the translational applications for blood disease.”

Solving the puzzle
“One of the future goals is to figure out what it is that really can drive an engraftable cell,” says Papapetrou’s coauthor, Michael Kharas of Memorial Sloan Kettering Cancer Center. “We think that the leukemia-derived cells were able to maintain or acquire some aspect of the blood stem cell program that was not in the other cell types.” 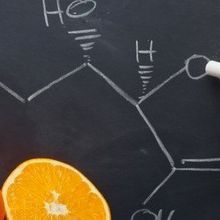 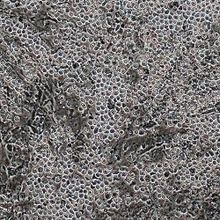 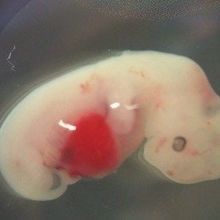