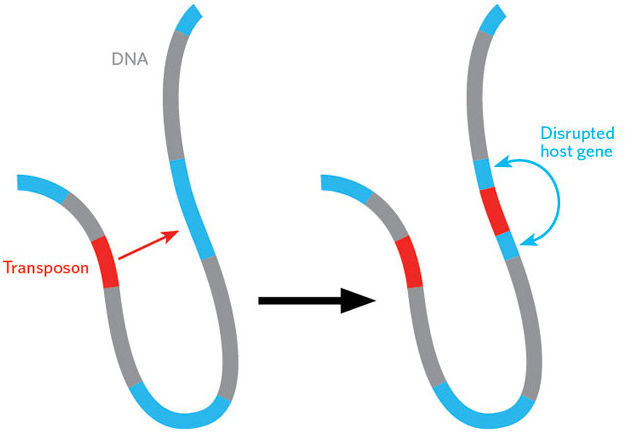 The finding
Although small interfering RNAs (siRNAs) are largely explored today for their potential in gene therapy, the phenomenon was first described in plants, which employ siRNAs to disable foreign RNA from viral infections. Researchers have since learned that siRNAs also play a role in suppressing transposable elements, which replicate and reinsert throughout the genome, occasionally disrupting the function of essential genes. Now, Hiten Madhani of the University of California, San Francisco, and colleagues have implicated the spliceosome, a molecular complex that excises introns from pre-messenger RNAs (pre-mRNAs), in siRNA-mediated suppression.

The splice of life
Like any gene, transposable elements...