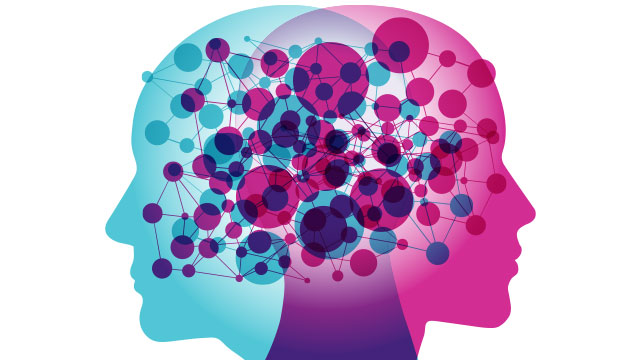 FAMILY RESEMBLANCE: A new study reveals clues to how most siblings of people with bipolar avoid the disease.© ISTOCK.COM/IMRSQUID

Ties that don’t bind
Bipolar disorder often runs in families, but genetics alone don’t determine whether one develops the disease, says Sophia Frangou of the Icahn School of Medicine at Mount Sinai. She and her colleagues wondered why siblings of affected people, despite having a slightly higher chance of developing mental illness, typically don’t.