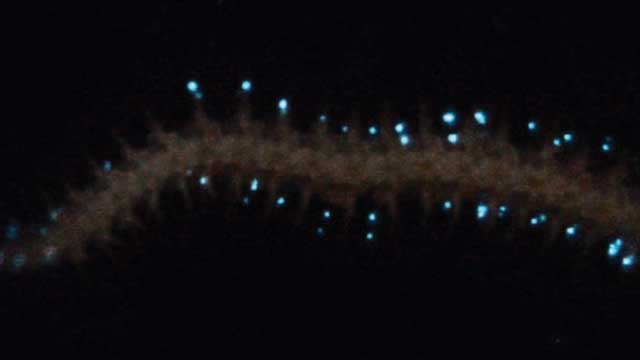 Degrees of separation
Although the long-tentacled brittle star (Amphiura filiformis) differs from the stout sea pansy (Renilla) in both appearance and phylogeny, researchers have now demonstrated that they share a similar luciferase—an enzyme that catalyzes the light-producing reaction that results in the invertebrates’ bioluminescence.

Unexpected homology
When an international group of researchers searched the brittle star’s genome and transcriptome for known luciferase sequences, they detected sequences in the echinoderm that were homologous to those of the luciferase of the sea pansy—a cnidarian. The sequences were so similar, in fact, that antibodies specific to the sea pansy luciferase could also... 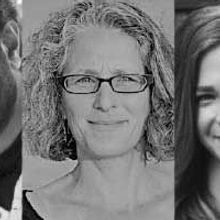