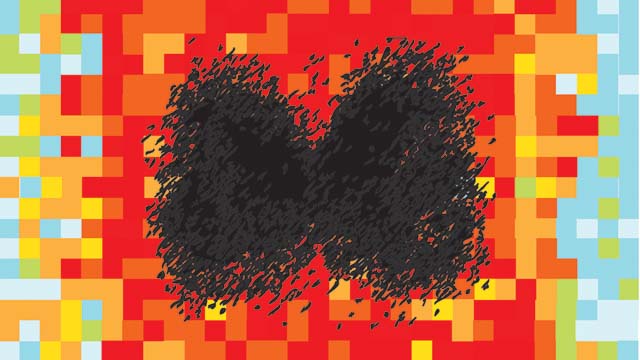 The body’s circadian rhythms are regulated by a “master clock” in the brain, whose tempo is set by light-dark cycles, while the peripheral clocks that control liver metabolism or pituitary hormone release can be reset by a number of stimuli, including temperature. Joseph Takahashi and colleagues at UT Southwestern Medical Center showed that the suprachiasmatic nucleus (SCN) itself was unaffected by temperature, but that it most likely used body temperature to synchronize the peripheral clocks.

Takahashi’s group fused the green luciferase reporter to the mouse clock gene Per2, to watch both the SCN and peripheral clocks glow as they cycled. Changing the temperature of lung and pituitary tissues...

How the SCN resists temperature changes is Takahashi’s new problem, he says. He aims to determine the cellular and synaptic mechanisms that might allow the SCN to respond to light, but not to temperature.