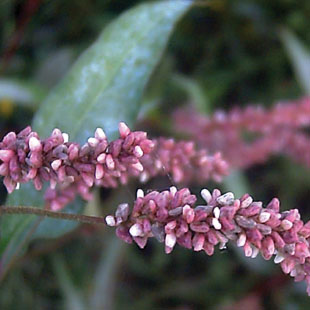 Conventional Wisdom
The notion that organisms pass down adaptations acquired during their lifetimes to their offspring was overturned long ago by Darwinian evolution. But the concept is getting a second chance, with more nuance. Growing evidence shows that a parent’s environment sometimes does influence offspring, though the underlying process is something of a black box.

Growing up Hard
Sonia Sultan and Jacob Herman of Wesleyan University in Middletown, Connecticut, peeked into that box with experiments on a small flowering annual, Polygonum persicaria. They grew some plants in dry soil and other plants in normal soil, then raised offspring...