In the Kansai region, large-scale demonstration projects are being carried out to "create, transport, store, and use" hydrogen. Two of them will be introduced here.

Japan is dependent on foreign countries for energy, and in order to spread the use of hydrogen domestically, it is necessary to import large quantities from abroad. 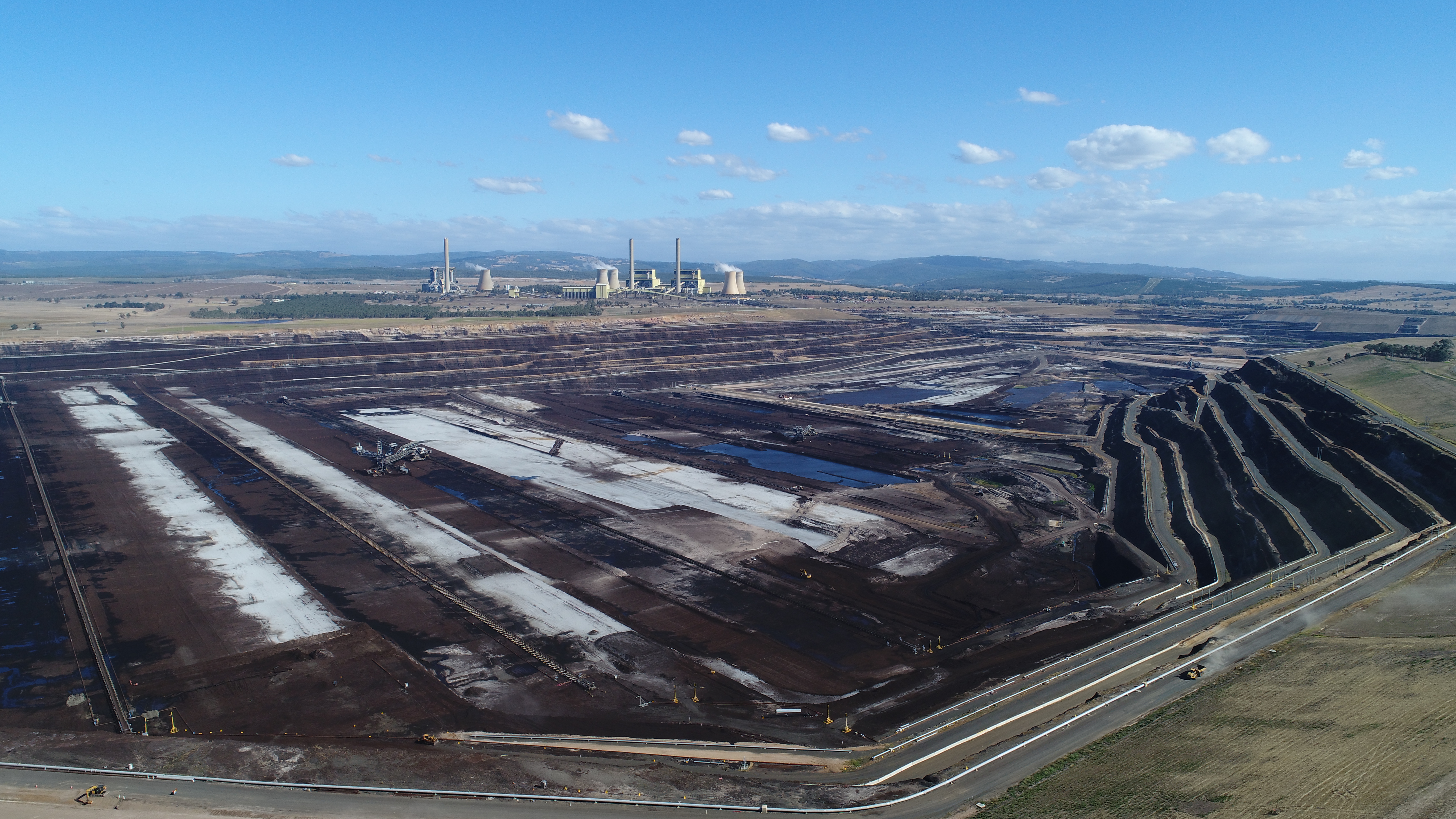 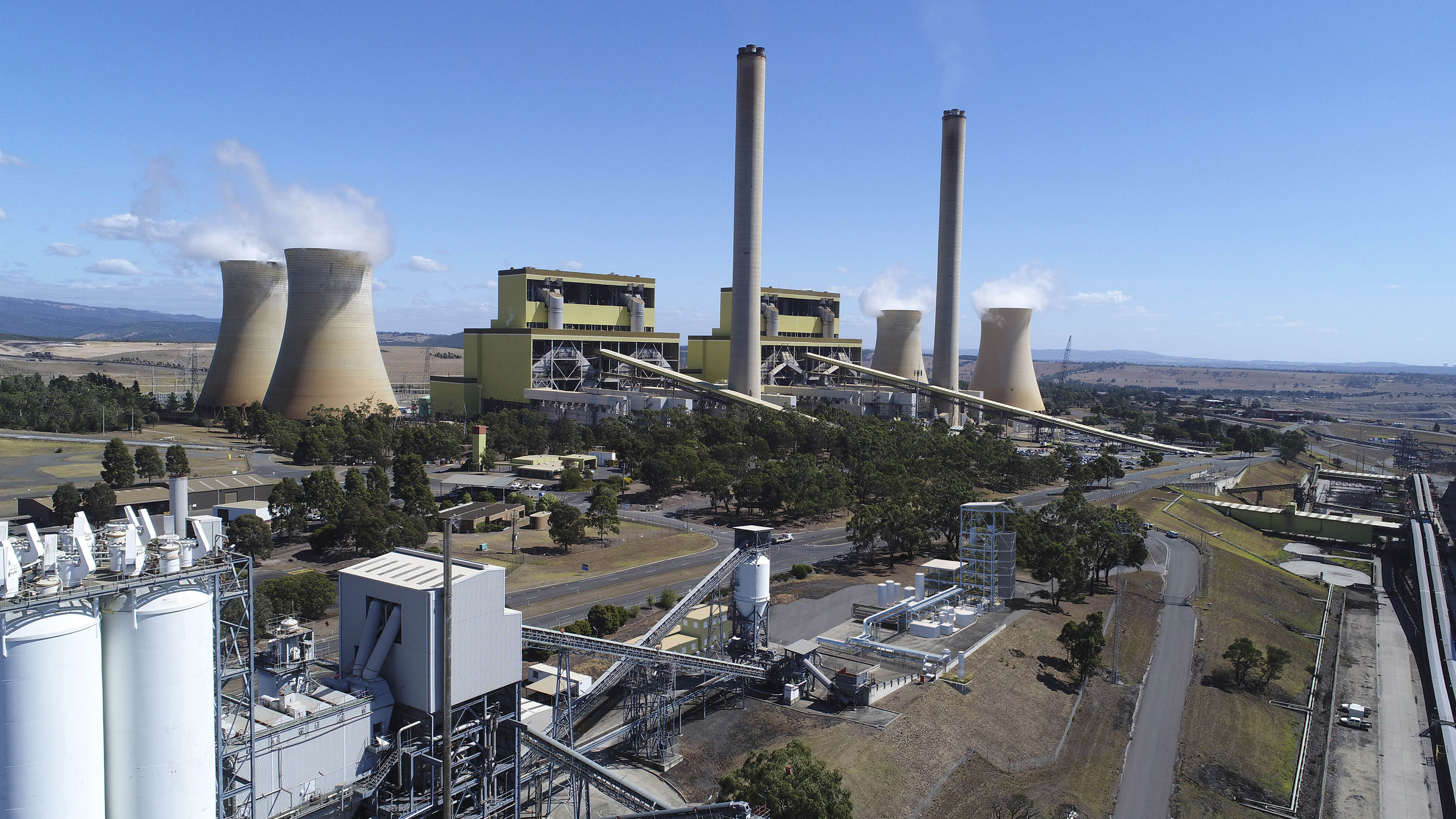 HySTRA will gasify brown coal in Australia's Latrobe Valley to extract hydrogen. When the system exits this preliminary pilot phase, the CO2 generated by gasification will be separated, recovered, and stored underground to reduce greenhouse gas emissions. The gasification and refining facilities will process two tons of brown coal per day to produce 100 Nm3 of hydrogen per hour. 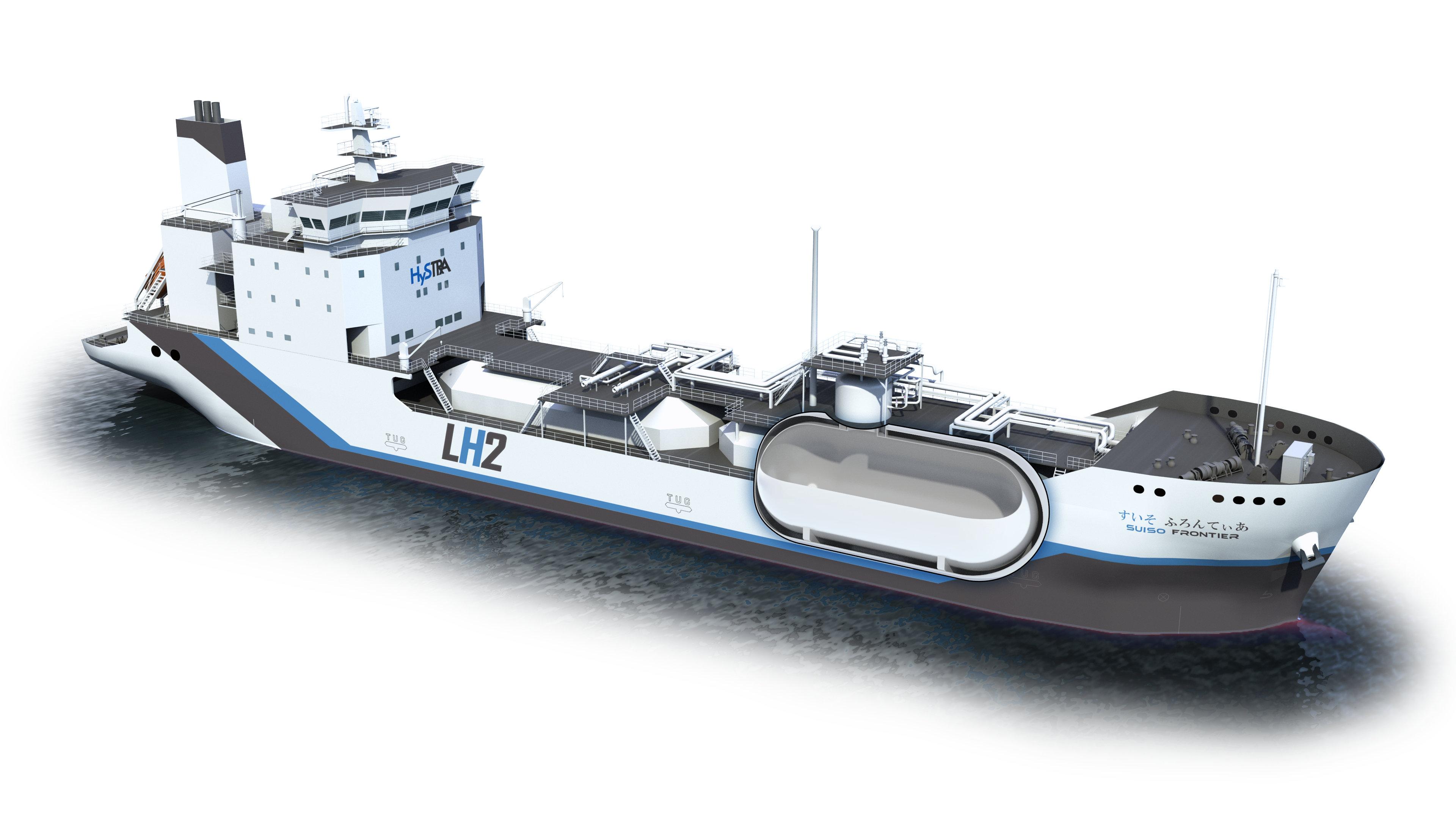 The produced hydrogen is converted from a gas into a liquid state by cooling to -253°C and then transported to Kobe, Japan, 9,000 kilometers away, by the "SUISO FRONTIER" liquefied hydrogen carrier.

The liquefied-hydrogen carrier will enter the hydrogen receiving terminal at Kobe and use a specialized loading arm system to transfer its payload to land-based hydrogen storage tanks. A temperature of -253°C will be maintained throughout transportation and storage. 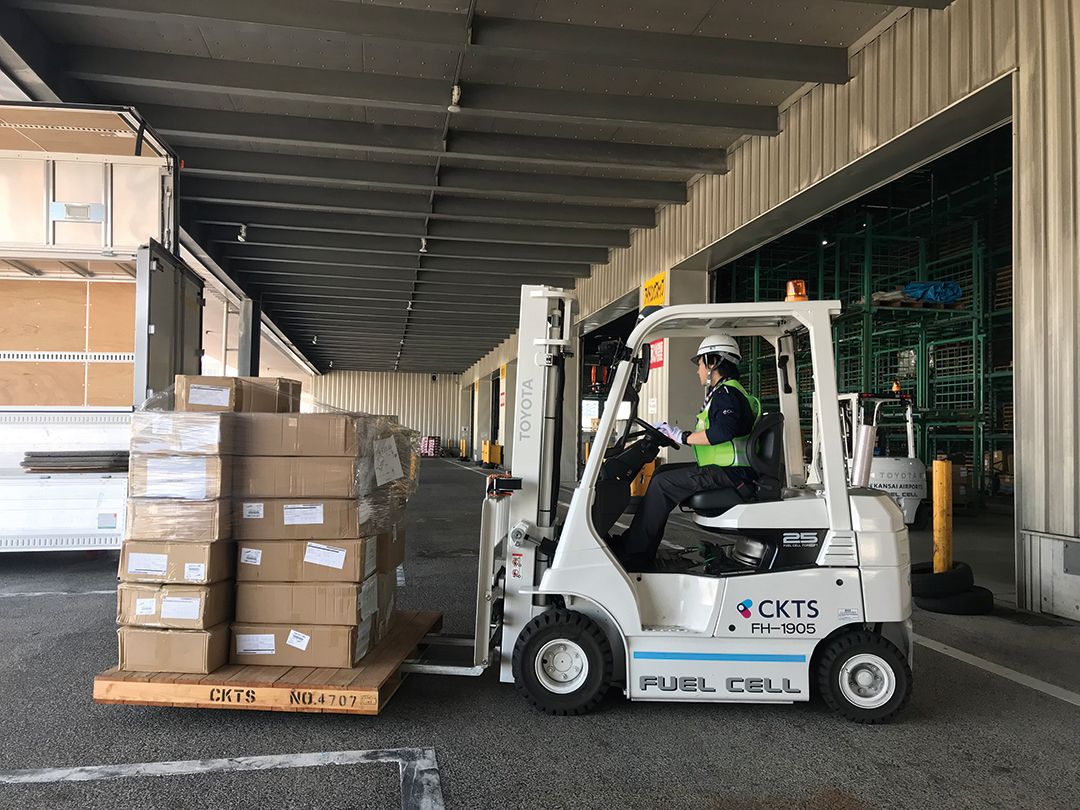 KIX’s hydrogen station started commercial operations in 2016, making it the first of its kind at a Japanese airport, with ITAMI following suit in 2019. Currently, four fuel-cell vehicles (FCVs) are operational at KIX, with one installed at ITAMI. In 2015, the trial operation of fuel-cell forklifts (FCFLs) began in KIX’s international cargo area. In 2017, KIX saw the installation of Japan's first hydrogen refueling facility for industrial vehicles, and now, there are 22 FCFLs in operation at KIX. 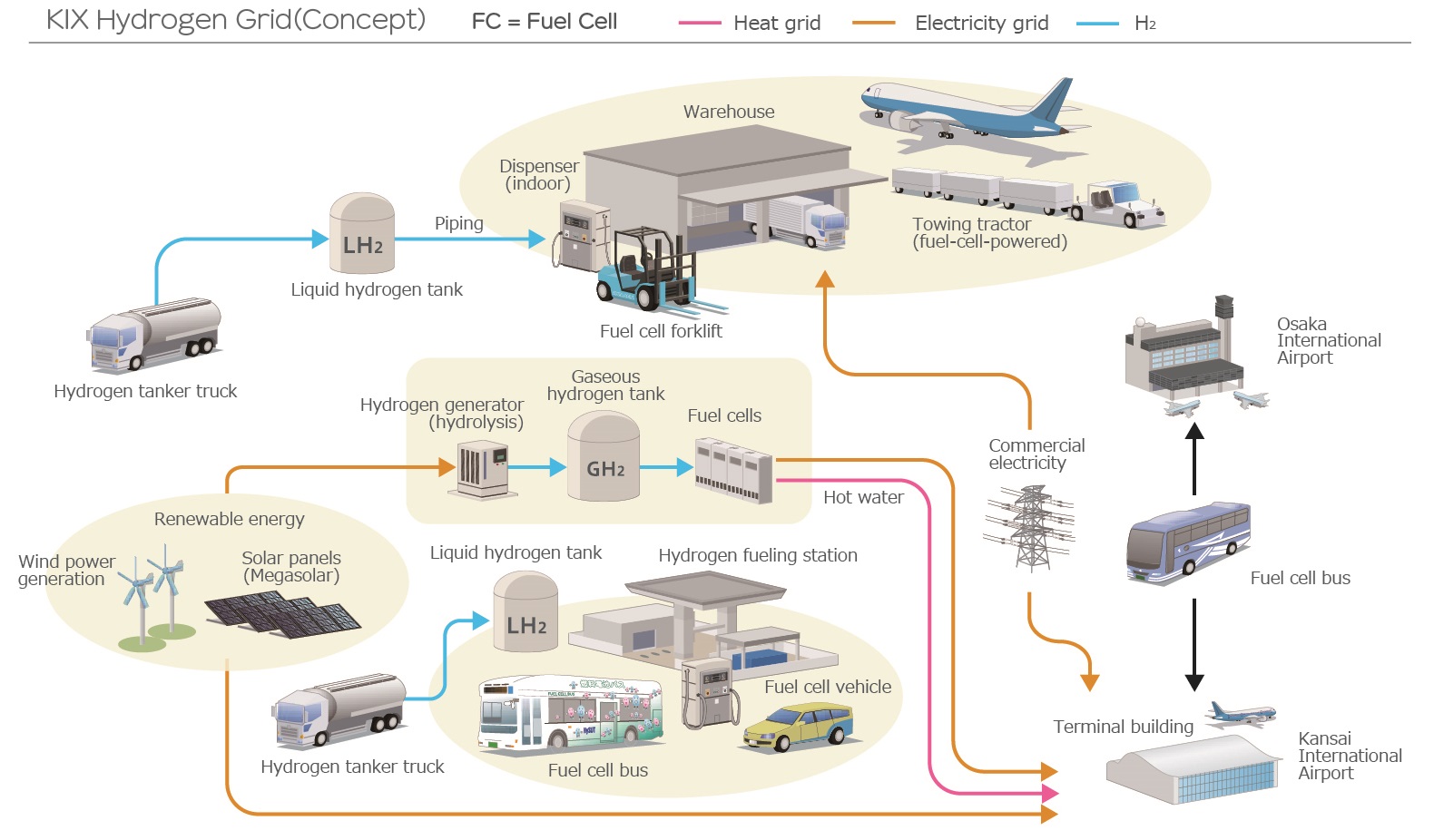 The first step towards the future

The Union of Kansai Governments (UKG) has devised the "Kansai Hydrogen Supply Chain Initiative" to realize the creation of a “hydrogen society,” something that is essential for achieving carbon neutrality. We hope that these pilot projects will serve as a model for drawing out the potential of hydrogen energy, not only in Japan, but also throughout the rest of the world.