Just when you thought your t-shirt collection had reached critical mass, The Scientist Swag is here to offer smart, science designs to scientists, prescientists, would-be scientists, and former scientists. Now, if only there were a science-themed excuse to buy another t-shirt, other than helping you and your fleshy mammalian body resist the tyranny of the elements. Whether you're perambulating for peroxidases or sojourning for stellate cells, we've got the right PPE for your next big event!

FACT: Science is NOT Subjective 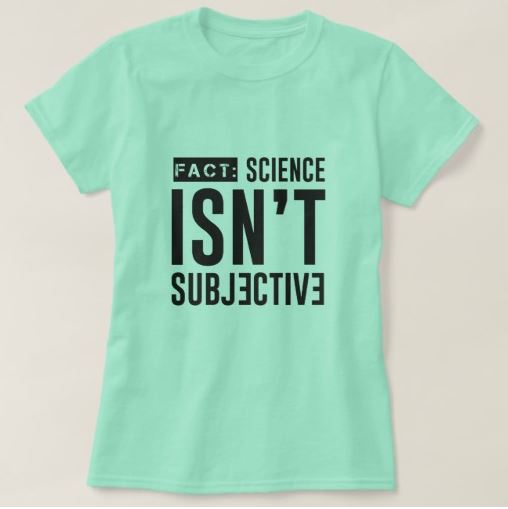 Tired of explaining that science isn't subjective? Let your t-shirt do the talking for you! When you show up in your new formal labwear, everyone will know that you're not messing around. It's time to stand up for science; this shirt says that you don't just stand up for science, you dress up for science, too. This is a great option for lab meetings, conferences, pizza night,...

"I March for Science" - Kinesin 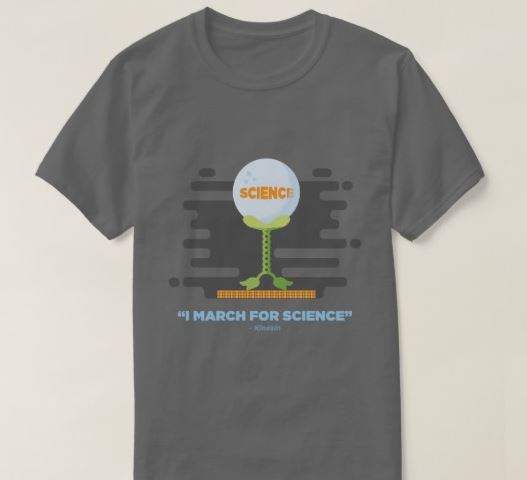 You think marching for science is the latest trend? Kinesin has been marching for science since the beginning of vesicular transportation. Talk about dedication! This t-shirt is made for marching, and that's just what it'll do (when you wear it to a march). This t-shirt is also made for experimentation, complex reasoning, and journal club. (Marching not required, but a little physical activity is never a bad idea)

March right over to get yours! 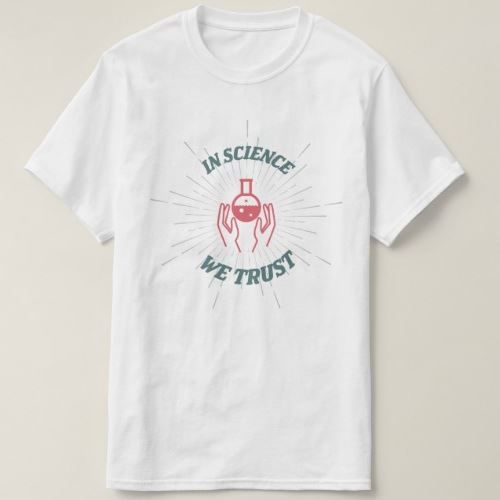 Are you committed to the scientific method? Do you believe in peer-reviewed data? Have you ever had to debate the subjectivity of science? If so, this shirt is for you! Tell the world that you are a proud supporter of scientists and the science that they do. Make sure you're wearing this shirt the next time someone makes a spurious statement like, "These data prove..." or "Without statistics, I can tell you that this trend is significant."

Are you ready to make a statement? 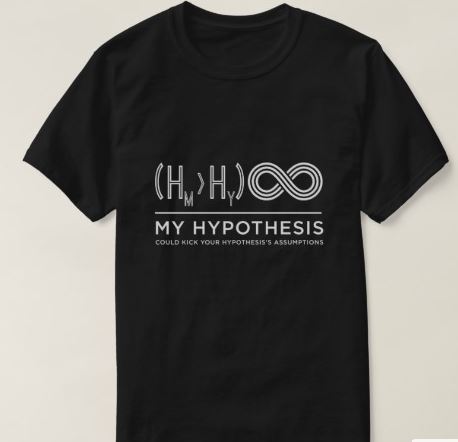 "All hypotheses are created equal." - No one, ever You put time and effort into your scientific hypotheses, so it probably drives you nuts when someone makes a snide comment about all hypotheses being equal until proven wrong. Avoid the awkward verbal confrontation, and let your t-shirt do the confronting for you!  Translation: My hypothesis could kick your hypothesis's assumptions (times infinity)

Ready to start a fact fight?

The Elements of Persistence 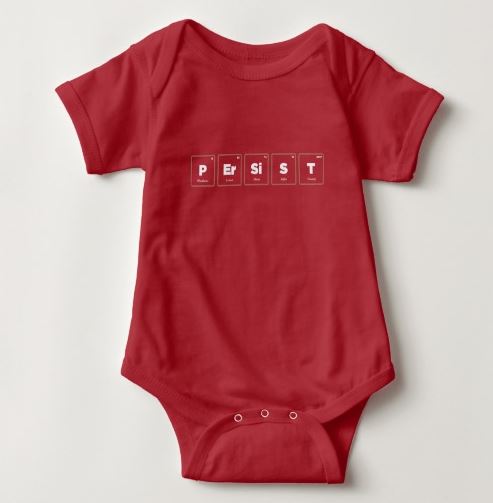 There is no more important message for the young of a species than this. Persistence in the face of adversity is a necessary trait for survival outside of the playpen. Make sure your small human is prepared for life's setbacks with this encouraging and scientifically-leaning outfit.

Your baby will thank you.

For the latest designs, visit The Scientist Swag store!