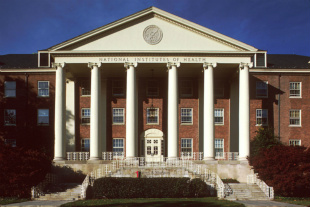 “The time is right for a very large-scale human genome sequencing program” in order to understand, “the genetic and environmental causes of common diseases,” NHGRI Director Eric Green told reporters (via STAT News). “The kind of information that can come out of this is overwhelmingly medically important.”

To spearhead the project, NHGRI has launched the Centers for Common Disease Genomics (CCDG), which will focus on diseases including diabetes, autism, and heart disease. Researchers at four funded centers associated with universities and colleges across the U.S. will sequence tens of thousands of genomes from individuals with and without the diseases in order to identify...

Meanwhile, funding of $40 million from NHGRI has been secured for the Centers for Mendelian Genetics (CMG)—a complementary program established in 2011. This program will continue its work on the genomic causes of rare diseases including cystic fibrosis and muscular dystrophy. In the last four years, the centers have identified more than 740 genes associated with Mendelian diseases and have sequenced the protein-coding regions of over 20,000 genomes, said NHGRI.