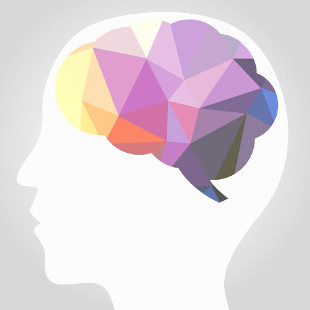 ISTOCK, CHINZOGZAGPresident Obama’s BRAIN Initiative will receive an additional $300 million in funding thanks to an influx of public, private, philanthropic, and academic investments, the White House announced today (September 30). In addition, the US Food and Drug Administration (FDA) and the Intelligence Advanced Research Projects Agency (IARPA) join the National Institutes of Health (NIH), the National Science Foundation (NSF), and the Defense Advanced Research Projects Agency (DARPA) in supporting the initiative. Further, the NIH today announced $46 million in grants for BRAIN, which was launched in April 2013 and aims to fully map the human brain.

Given the variety of funding partners, “I see something emerging that’s very different from other science initiatives that we’ve seen previously,” said said Paul Alivisatos of the University of California, Berkeley, who moderated a panel at today’s White House BRAIN Conference. “BRAIN may turn out to be a model of what...

“There’s a big gap between what we want to do in brain research and the technologies available to make exploration possible,” NIH Director Francis Collins said in the statement. “These initial awards are . . . focused on developing the tools and technologies needed to make the next leap in understanding the brain.”

“The BRAIN Initiative is truly an exciting and potentially game-changing effort to unlock the secrets of one of humankind’s most enduring mysteries,” NSF Director France Córdova said in a statement.