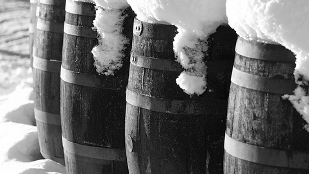 Pork-barrel spending continues despite a 2011 moratorium on the practice.  While, the amount allotted for congressional earmarks has decreased by 80 percent since 2010, the last year  the group Citizens Against Government Waste (CAGW), performed its analysis, the total amount still totals at $3.3 billion for 2012.

The portion of that pie going to research is $44 million, down from the $2.25 billion that The Chronicle of Higher Education estimated for 2008, despite the moratorium. While the decrease may have an impact of research institutions depending on that money, CAGW says that only a moratorium that is put into law permanently can prevent further transgressions.

However, a number of congress members are looking to end the moratorium next year to help grease the wheels of politics. “Such a decision would bring back a deceptive practice that encourages backroom deal-making, vote swapping, and other political gamesmanship,”  Tom Schatz, the...

(Read more about pork-barrel spending in research June 2010 feature, Science, Side of Pork.)